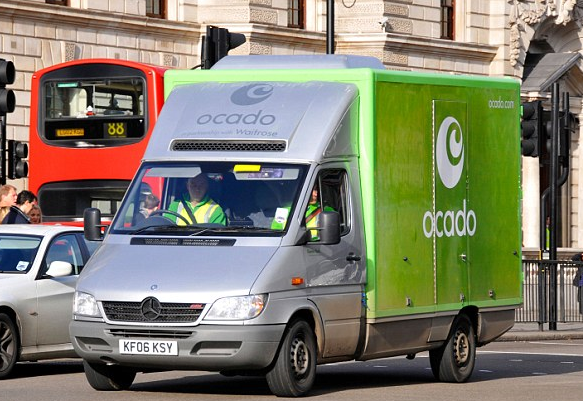 Online supermarket Ocado has reported its second consecutive year of profit as well as a continuing growth in customer numbers. The company’s retail revenue grow by 14% to £1.1bn in 2015 – the first time it has gone over the £1bn milestone – and profits were up by 65% to £11.9m.

There was an impressive upswing in its delivery metrics, as the company announced that it processed more than 195,000 orders a week on average, up from 167,000 in 2014.

Tim Steiner, Ocado’s chief executive, told city journalists that the company will still holding many  discussions with prospective international partners regarding licensing its technology and it expected “to sign multiple deals in multiple territories in the medium term”. However, Steiner refused to comment on the speculation that Ocado might be considering some sort of tie-up with Amazon.

Ocado said that its arrangement to provide Morrisons’ online shopping service was “progressing well” after a full year of operation, with sales reaching around £200m.

Ocado was founded in 2000 but did not register a fully profitable year until 2014. Now, it has turned in two in a row.

Ocado to “reshape the food retail landscape in Australia”

Ocado partners with Stuart to deliver groceries in under an hour 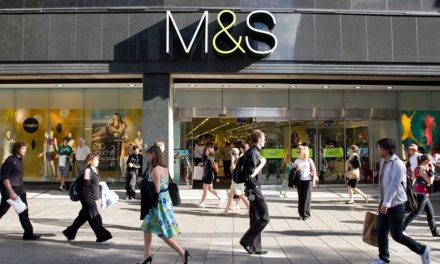