Hermes and Starship to start delivery robot tests this month 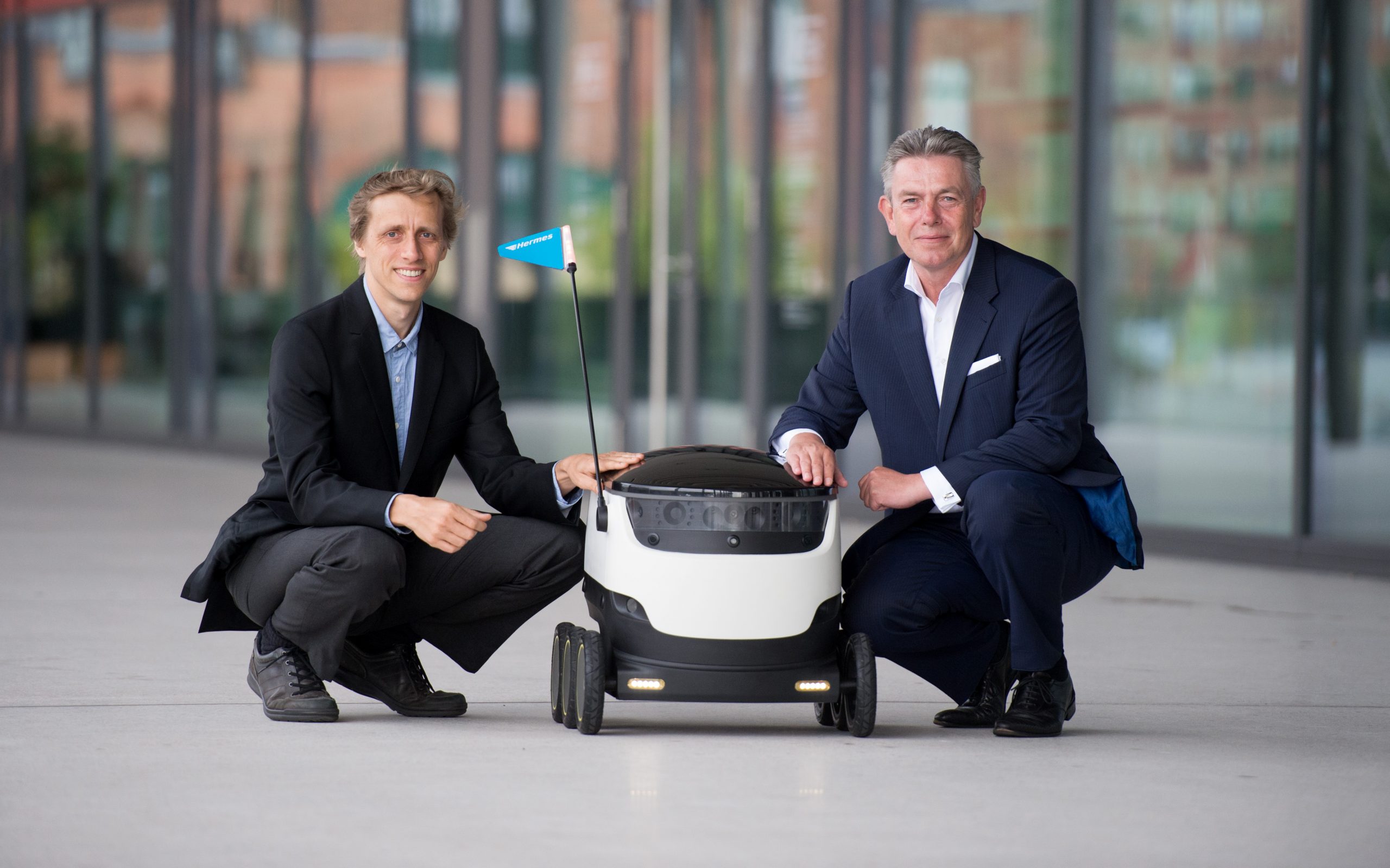 Hermes is set to start trialing the use of Starship Technologies’ delivery robots in Germany at the end of this month. As previously reported by Post&Parcel, the delivery company and the robot manufacturer announced their new partnership back in June.

Now, in a statement posted on its website yesterday (4 August), Hermes said that the test operations will be conducted in the Hamburg region, using three Starship robots.

The initial test will run through to the end of the year, and will involve delivering packages from Hermes PaketShops to selected test customers.

According to the Hermes statement, the robot service can make deliveries within 30 minutes. When the robot arrives at its delivery destination, the customers receives an SMS notification and can use a unique encrypted code to open the parcel compartment. The robot has technology onboard which means that its location and status can be constantly monitored. 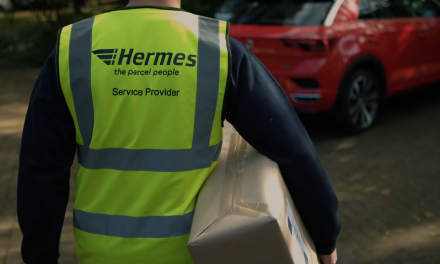 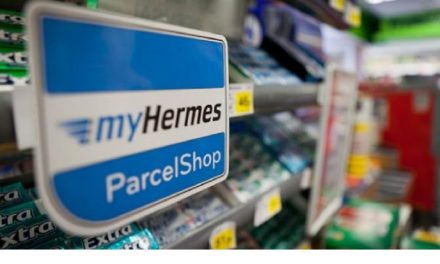