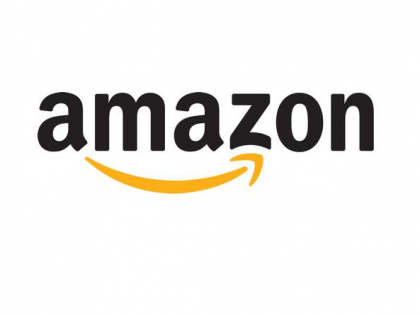 In a statement issued yesterday (1 February), Amazon said that more than five billion items shipped with Prime worldwide. The company also said that “more new paid members joined Prime in 2017 than any previous year — both worldwide and in the US” – but declined to give actual numbers on this.

The Amazon statement listed a plethora of “highlights” for 2017, which included: