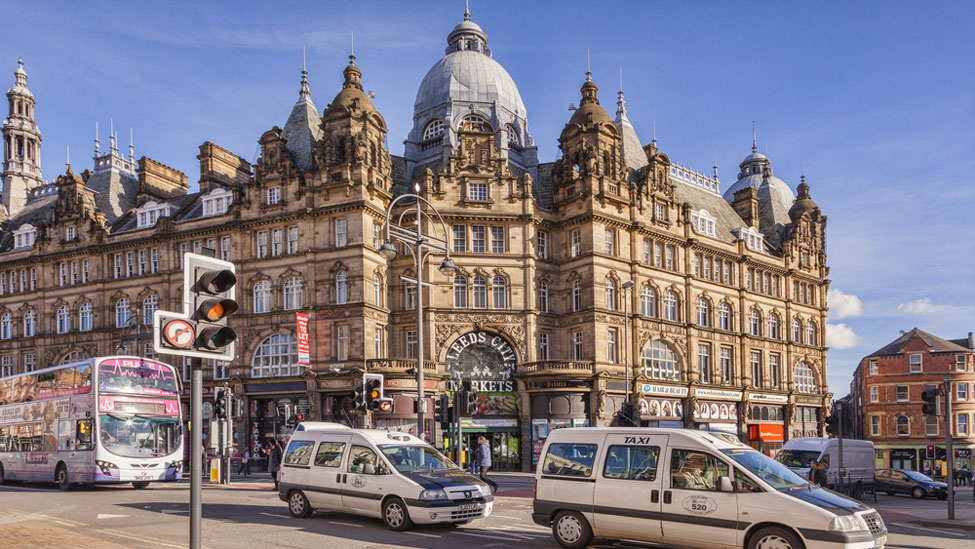 Leeds City Council has announced that the statutory consultation on the city’s proposed clean air charging will launch later this month.

In a statement issued yesterday (18 June), the council said that it has been directed by the UK government to provide a “full business case” by 15 September which “addresses the city’s proposals to ensure it becomes compliant with air quality standards in the shortest possible time”.

At a meeting on Wednesday (27 June), the Leeds City Council’s executive board will be asked to approve entering into a period of statutory public consultation on both the clean air charging zone, the enforcement of anti-idling, the citywide clean air strategy and proposed changes to licensing conditions for taxis and private hire vehicles.

The City Council said that it received almost 9,000 responses in the first-phase consultation and it amended its plans on a number of points.

The City Council said that it also has a number of “big asks” for the government. To quote from the City Council statement: “Providing the right support packages for the trades affected is a high priority, and will help ensure the success of the scheme without adversely affecting local businesses in the city. Therefore the council are asking for support to accredit HGV retrofits and help smaller companies finance the change, along with a national register of private hire and taxis to ensure all relevant vehicles entering the zone are charged proportionately, as well as support for Leeds taxi and private hire driver to upgrade to hybrid and electric vehicles.

“On a national level, the council are pushing for a nationwide policy on intercity charging that would see vehicles only charged once per day regardless of the number of Clean Air Zones that were entered.”