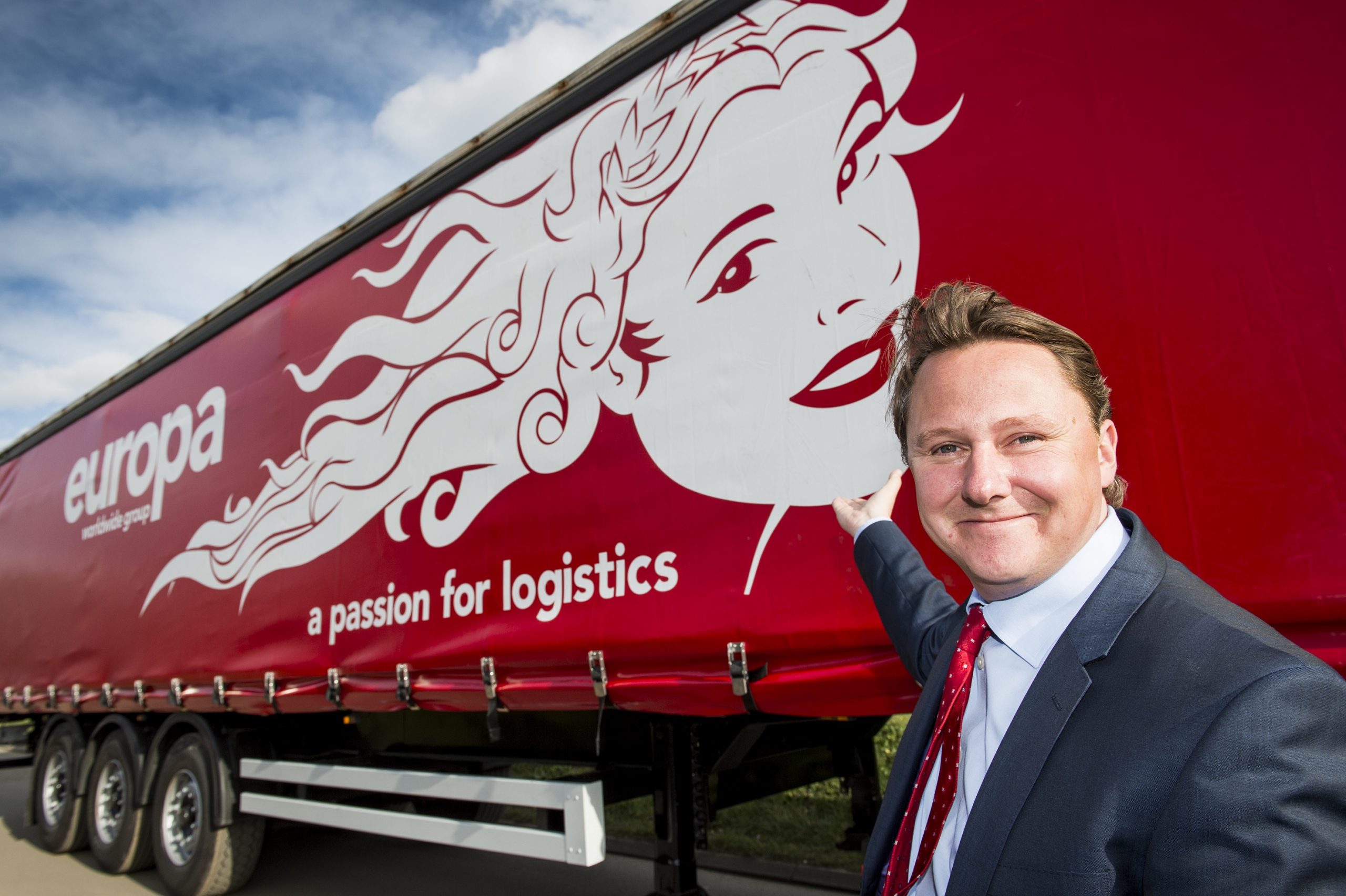 Europa Worldwide MD Andrew Baxter has criticized the French government’s plans to charge a €40 driver fee for temporary workers and those employed by a foreign company. The charges are expected to come into force on 1 January 2018.

In a statement sent to Post&Parcel this morning, Baxter said: “The decision of the French government to charge a €40 fee for every worker employed by a foreign company and operating in France on a temporary basis is, in my view, totally inconsistent with free trade, the single market and membership of the EU.

“At this stage, we don’t know whether the fee will be per day, per week, per year or simply a one-off fee per driver. Obviously, the latter option would be the least damaging to the haulage sector, but it still seems an unnecessary and protectionist rule to implement nonetheless – and if per day, it could be very damaging indeed.

“When the new French President Emmanuel Macron has pulled together a new government it is expected that the detail of this new charge, which was suggested by his predecessor, will be announced and then when we’ve seen the actual detail we will be able to effectively assess the impact of this potentially restrictive tax on Europa.

“If it’s per year this is only a few cents per week and I’d expect it would have a limited effect, but a €40 charge per trip or per day would excessively increase the cost of operating in France.  Anything which negatively impacts the free flow of goods, whether that be added paperwork, legislation or government fees, would be damaging to international trade, and therefore we would be opposed to it.

“We understand that the fee will be used to maintain a database that will handle all documents required by French authorities for posted workers, including drivers. The potential of a €40 charge per trip is disproportionate to this need and will increase the cost of operating in France. I’d urge the European Commission to oppose this decision and for President Macron to reverse it in order to ensure that trade can continue to flow seamlessly across borders and so that operators working in France aren’t the victims of an unnecessary tax.”

The UK-based Freight Transport Association (FTA) has also been critical of the French plans for the €40 fee.

In a statement issued earlier this month, Pauline Bastidon, FTA’s Head of European Policy, said: “In practice, in our sector, this new charge amounts to a restrictive tax on international transport carried out by foreign operators.

” The fee of €40 per driver is excessive and, simply put, is a protectionist measure designed to close the French transport market to any operator established outside of France. It will disproportionately increase the cost of operating in France and could have negative consequences for international transport to and from the country.”