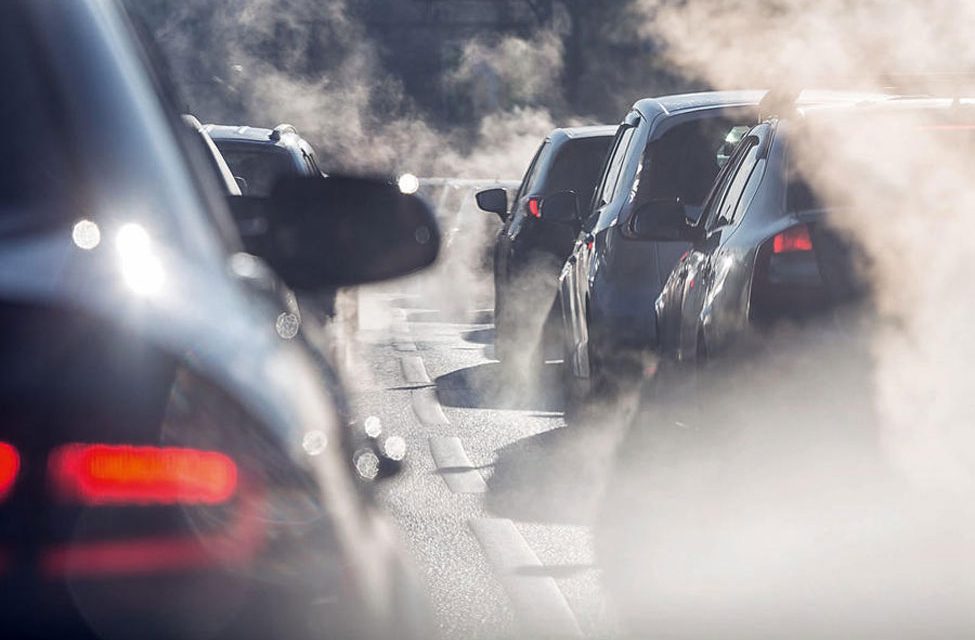 The Mayors of London, the West Midlands, Manchester, and Liverpool are among a group of politicians and civic leaders calling on the UK government to ban the sale of new pure diesel and petrol cars and vans by 2030.

Effectively, they want to see the government bring forward its existing phase-out plans from 2040 to 2030.

The call for action will be discussed on Wednesday at a national air quality summit organised by the Mayor of London, Sadiq Khan; the “UK100” network of UK civic leaders;  and the think tank, IPPR.

In a statement issued by his press office this morning (18 June), Khan said: “Banning the sale of new petrol and diesel vehicles by 2030, providing support to deliver Clean Air Zones in cities and introducing a national vehicle renewal scheme will dramatically improve our air quality and our health. Michael Gove has made a good start as Environment Secretary but we need the government to match our ambition and help us urgently drive forward these improvements. We simply cannot afford to delay.”

According to the statement from the London Mayor’s office, the city mayors at Wednesday’s summit “want to play their part in an ambitious national plan for clean air that prioritises action to reduce road transport emissions, provides new powers to tackle other sources of pollution and creates a framework to support partnerships between local, regional and national Government and its agencies, including Highways England and businesses”.

The statement added that the national plan would include:

Air pollution and congestion in cities will form a large part of the discussion at the upcoming Post&Parcel Live: Solving the Inner City Challenge Seminar in London on July 3rd (2018). If you would like to learn more, visit the seminar website or call +44 (0)1628 642910 for more information.