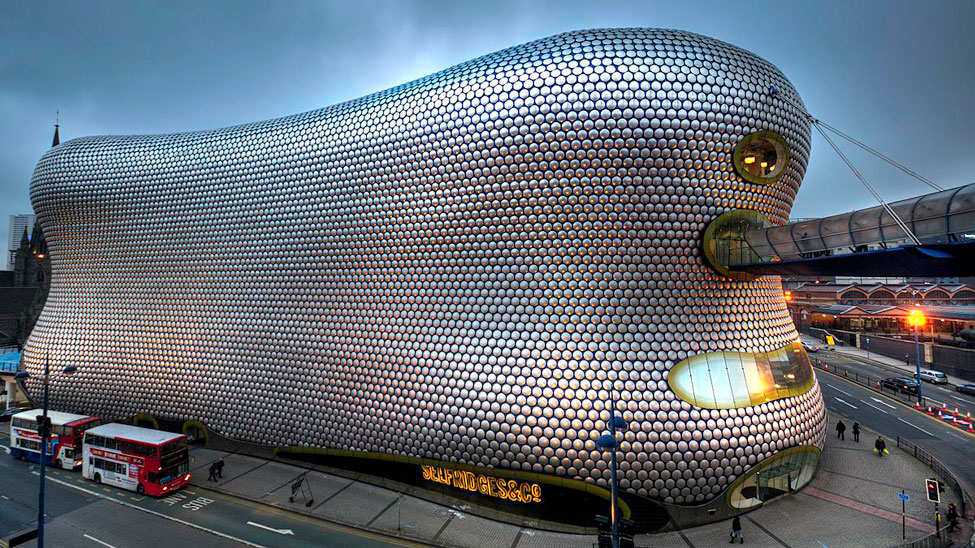 The UK city of Birmingham has announced that it pressing ahead with its Clean Air Zone plans.

As previously reported by Post&Parcel, Leeds announced earlier this week that it is soon about to open the final consultation on its proposed Clean Air Zone plans.

In a statement issued yesterday (19 June), Birmingham City Council announced that a report due to go before its Cabinet on Tuesday next week (26 June) will asks it to approve preferred measures for a Birmingham Clean Air Zone, which will then be subject to a full public consultation.

The Birmingham City Council said that in order to meet Government requirements it will need to introduce a Clean Air Zone by 2020. It is proposed that the Clean Air Zone should cover all roads within the A4540 Middleway ring road.

The Council added: “Under the proposals for the preferred Class D option, charges would apply to the most polluting vehicles which enter the Clean Air Zone, including buses, coaches, lorries, taxis and private hire vehicles, vans and private cars. A vehicle whose engine is clean enough would not have to pay anything.

“The council is undertaking work to identify those most likely to be adversely affected by the introduction of a Clean Air Zone. The consultation will help to refine a package of measures that can be introduced to help mitigate the impact and support people to move to cleaner forms of transport.”

Councillor Waseem Zaffar, Cabinet Member for Transport and Environment at Birmingham City Council, said: “The biggest cause of air pollution is road transport, particularly diesel vehicles, so we need to take action to discourage the most polluting vehicles from entering the worst-hit parts of the city. If your vehicle meets nationally set engine emissions standards then you will not need to pay anything.

“This is not about making money, but saving lives – in fact, in an ideal world, no one would have to pay a Clean Air Zone charge because everyone would be driving a low or zero-emission vehicle or walking, cycling or using public transport instead.”