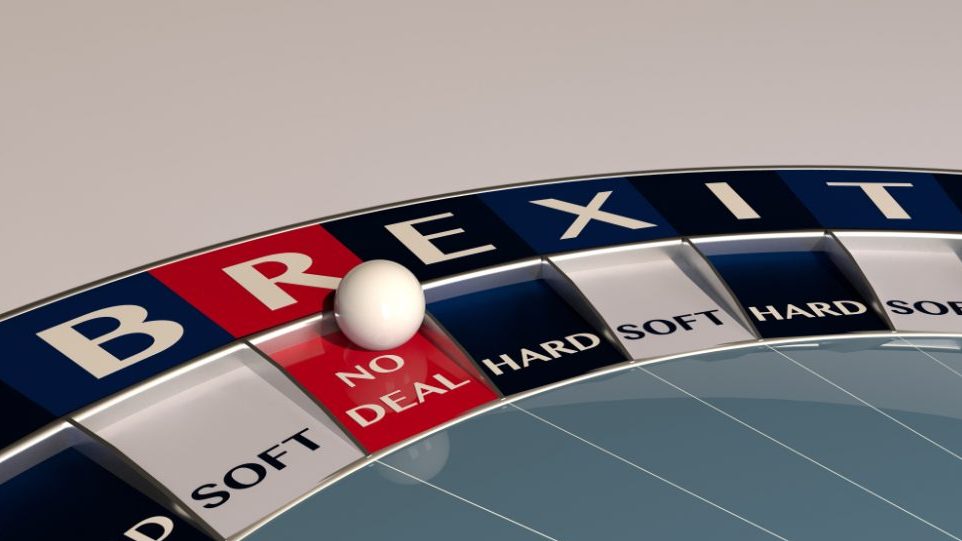 The Government’s plans for a new ‘UKCA’ mark to replace the European Union’s CE safety mark, in the event of a hard Brexit, will cost UK manufacturers millions of pounds in new product branding, packaging and bureaucracy, claims international delivery specialist ParcelHero.

Currently a large number of products manufactured or distributed in the UK and the rest of the EU are required to carry the EU’s CE mark, from toys and kettles to medical implants and hot water boilers; this shows they meet EU legal requirements. Now ParcelHero warns the Government’s new United Kingdom Conformity Assessed (UKCA) logo will need to be displayed on many such items sold in the UK, but that British manufactured products will still need to be CE approved for sale in the EU, post a no-deal Brexit.

ParcelHero’s Head of Consumer Research, David Jinks MILT, says: “In the future many products will need to have packaging, marketing and stamping changed to show they meet UKCA regulations, in case UK and EU regulations start to diverge.”

David goes on to caution: “It gets worse. As well as new products being required to meet UKCA regulations, after 29 March 2019 the results of conformity assessment test carried out by UK conformity assessment bodies will no longer be recognised in the EU. UKCA passed products won’t be able to be placed on the EU market without re-assessment by EU bodies. The very idea that British-made goods may have to meet two sets of safety regulations is clearly a huge black mark against no deal Brexit plans.”

David warns: “ The new UKCA mark is surely a huge question mark hanging over the Government’s no deal Brexit plans. In its latest guidance the Government is saying post a no-deal Brexit some CE marked products will still be legally recognised in the UK, but if a product requires third party assessment of conformity, and if this has been carried out by a UK conformity assessment body, you will have to apply the new UKCA marking after 29 March 2019.”

David warns: “Brexiteers campaigned on a platform of less red tape and significant cost savings. Instead, UK manufacturers and exporters are facing a nightmare of product changes and ballooning red tape as EU and UK safety regulations start to separate. The only new mark British exporters need to see now is a punctuation mark: a full stop to the possibility of a no deal Brexit.”

For more details of the costs and challenges facing the UK’s exporters post-Brexit see ParcelHero’s report: Revealed – the True Cost of Brexit: https://www.parcelhero.com/blog/news-updates/revealed-the-true-cost-of-brexit 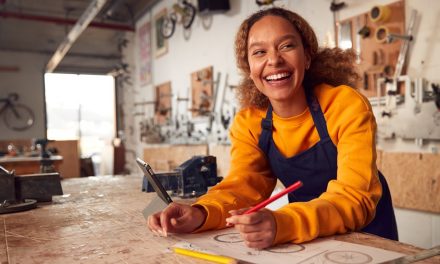 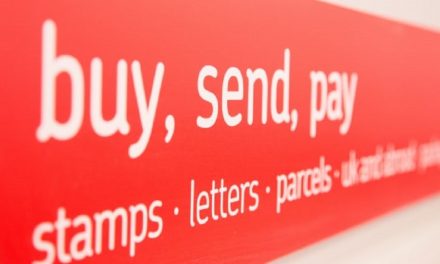