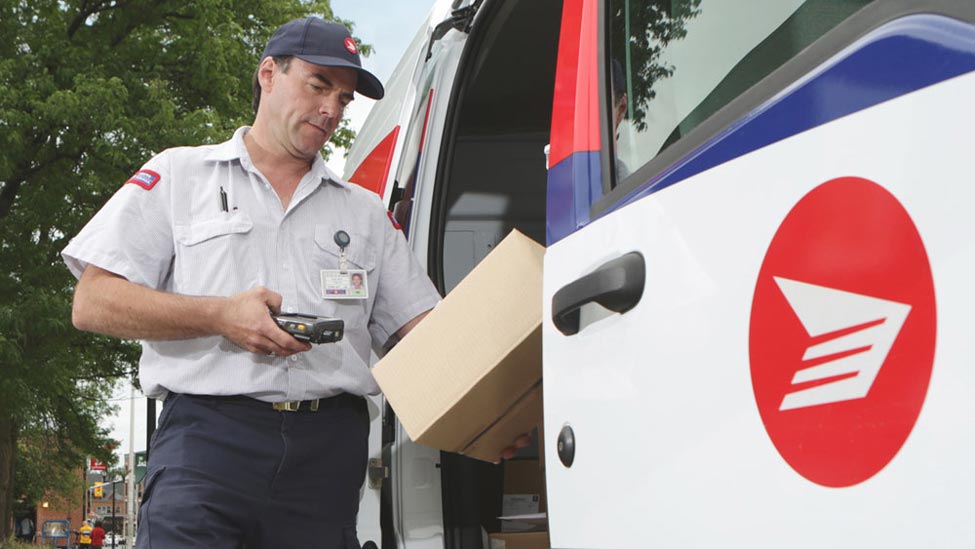 Canada Post has reported $23 million profit before tax in the first quarter, which ended March 30 – a $45 million decline compared to the same period a year earlier.

The company put it down to the “continued impact from major customers making other delivery arrangements last fall and into 2019.”

Domestic Parcels, the largest product category, drove growth in this line of business, as revenue increased by $40 million or 9.4 % and volumes grew by 6 million pieces or 14.4 %, compared to the first quarter of 2018. The increases in revenue and volumes were driven by major commercial customers as well as the continued growth in e-commerce.

The company said: “The ongoing decline in mail volumes in the digital era remains a significant challenge.”

The company said: “The $55 million decrease in profit was largely due to the results of the Canada Post segment. Purolator’s profit before tax was $12 million in the first quarter, compared to a profit before tax of $20 million for the same period in 2018. Results for the Group of Companies can also be attributed in part to a softening of the Canadian economy in late 2018 and in early 2019.”