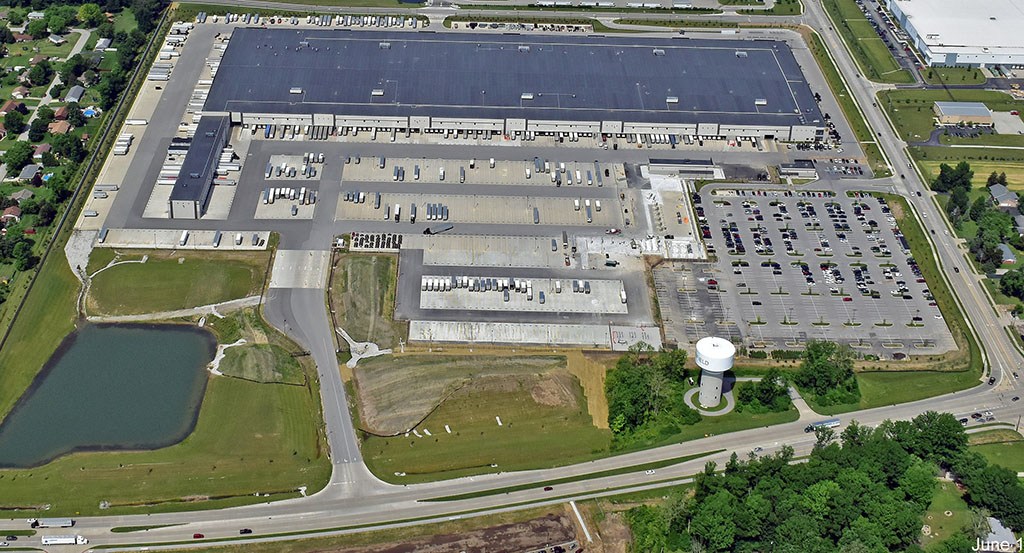 The Indianapolis-area facility initially started processing packages in 2017 during the holiday season while construction of the new site was still underway. In a statement issued yesterday (26 June), UPS said that the “super hub” is “now operating at full capacity”, and “customers are receiving all of the benefits from the facility’s increased speed, efficiency and dynamic routing technology”.

“Our business is growing in Indiana and the surrounding states. The new regional super hub in Plainfield sorts packages faster and more accurately by bringing together highly-automated operations, advanced technology, and dedicated employees. Our customers can have confidence that they will continue to receive the reliability and performance that they have come to expect from UPS,” said Joe Boyle, president of UPS’s Ohio Valley District which includes Indiana, Kentucky and southern Ohio. “We appreciate the state and local community support that enables us to offer good-paying jobs that serve Indiana businesses and consumers.”

In its statement yesterday UPS explained that the term “super hub” is not just hyperbole, but actually has a specific meaning: “’Super hubs’ like the new Indianapolis area regional hub have a significantly higher package processing capacity than most other package operations facilities, increasing the speed and flexibility of packages moving through UPS’s global smart logistics network. Similar facilities have been opening in Atlanta, Ga.; Dallas/Ft. Worth, Texas; Phoenix, Ariz.; and Salt Lake City, Utah.”