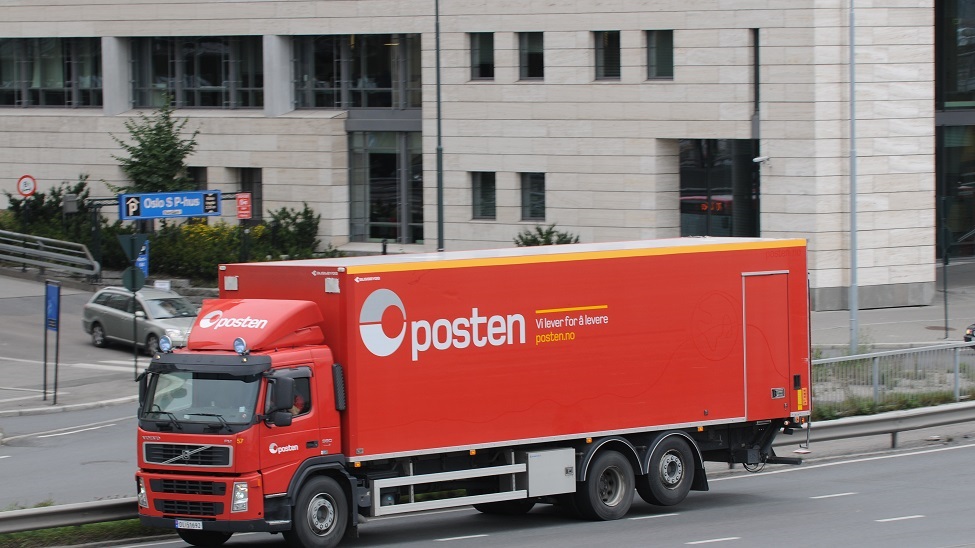 Posten Norge – the Norwegian postal service – has announced its adjusted operating profit in the first half-year amounted to NOK 239 million, representing an increase of NOK 80 million on the previous year.

Operating profit was negatively impacted by a provision of NOK 473 million for the necessary restructuring of the postal operations. Organic growth was positive at 2.4 %.

Posten Norge’s CEO Tone Wille commented on the financial results: “The rate of digitalisation is increasing, and Posten Norge is continuing to adapt to a declining mail market and new customer needs. The Group has sound underlying operations and positive profit growth in the logistics segment, but the bottom line is impacted by large provisions for restructuring due to falling mail volumes.”

Posten Norway is preparing for large-scale restructuring when mail delivery will be reduced to every other day from 1 July 2020, in line with the amendments to the Postal Act passed by the Storting (the Norwegian parliament) in June.

“In the next few years, Posten Norge will shape the delivery network of the future with a combination of industrial production and individualised delivery with new services such asIn-home delivery – with digital door lock. We are certain that our trusted employees can safely deliver parcels inside the door – even when the recipient is not home,” says Wille.

Adjusted operating profit for the Logistics segment was NOK 109 million in the first half of 2019, an improvement of NOK 151 million compared with the same period last year. Revenue in the first half-year increased by NOK 466 million to NOK 8 828 million. Organic growth was 6.0 %. Several improvement measures are being implemented in this segment of the business, resulting in a positive effect.

“We are investing extensively in expanding capacity and increasing production and network efficiency. In Norway, we are establishing a joint network for mail, parcels and freight. The new terminal in Stavanger was opened in June. In Sweden, Bring is expanding the parcel network, while Bring in Denmark is increasing capacity with new terminals,” says Wille.

E-commerce volume increased by 17 % over the past 12 months.

Adjusted operating profit for the Mail segment was NOK 237 million in the first half-year, a reduction of NOK 74 million compared with the first half of 2018. Revenue was reduced by NOK 458 million due to a fall in volumes of addressed mail and the sale of Bring Citymail Sweden on 1 March 2018. Addressed letter mail volumes fell by 12 per cent in the first half of 2019 and 13.3 % over the past 12 months.

In the first half-year, 91.5 % of addressed mail was delivered within two days. This was well above the licence requirement of 85 %.