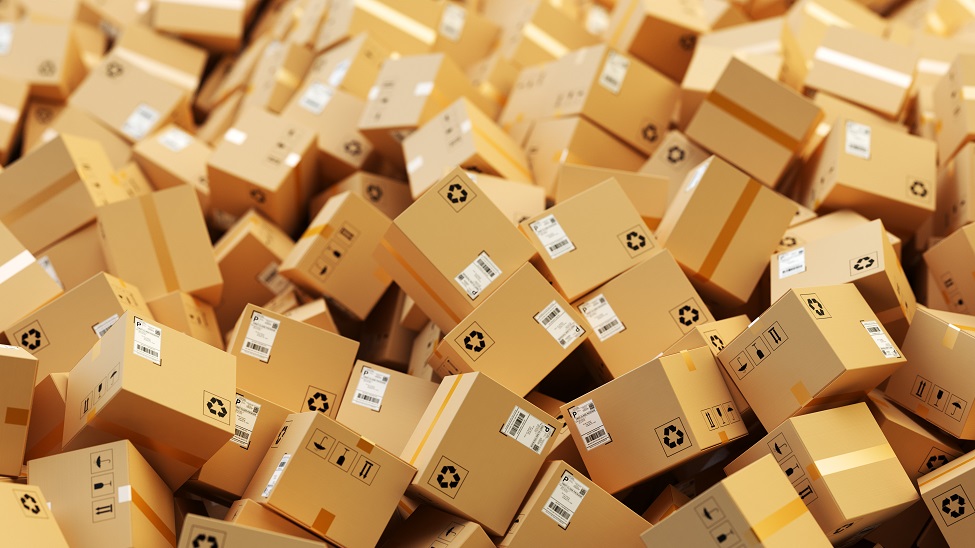 The annual report also discovered that despite unprecedented global trade uncertainty, the report forecasts this figure will more than double within the next six years and reach 200 billion parcels by 2025.

The Pitney Bowes Parcel Shipping Index measures both volume and spend for business-to-business, business-to-consumer, consumer-to-business and consumer consigned shipments with weight up to 31.5 kg (70 lbs.) in 13 major markets, representing 3.7 billion people – U.S., Canada, Brazil, Germany, UK, France, Italy, Norway, Sweden, China, Japan, Australia and India. Based on proprietary and published data, the Index has been compiled annually since 2015, and has become a valued industry benchmark.

The latest report reveals growth of 17% in 2018, in line with the 17-28 % growth projection range given in previous Parcel Shipping Index reports. On average in 2018, there were 23 parcels shipped per person in the 13 major markets in 2018, and 2760 parcels shipped every second. Global shipping volume remains on track to surpass 100 billion parcels in 2020 in aggregate across the 13 countries reviewed. China remains the strongest influence on the market with 51 billion parcels shipped in 2018. Excluding China, parcel volume increased by 6 %, from 34 billion in 2017 to 36 billion in 2018.  Global parcel revenue remains strong, reaching $317 billion – up 13 % since the previous year.

Jason Dies, EVP and Vice President Sending Technology Solutions, Pitney Bowes said: “Global parcel revenues continue to benefit from the explosive impact of ecommerce, but it isn’t just online shoppers boosting the industry. We know from our clients’ own behaviors that office sending is increasing, particularly in industries such as IT, Healthcare and Manufacturing. Carriers are trialing new and exciting strategies to deliver the best customer experience, to keep costs down, boost productivity and generate profitability, such as forming partnerships, designing next-generation sending technologies and developing last mile innovation.”