A member of CSAC since 2012, Bueno is a lecturer, creative strategist and expert in building brands. A resident of Kissimmee, FL, he is founder of The Cult Branding Co., a think tank that offers consumer insight strategies, leadership coaching, brand education and training, and creative development services.

Bueno has written several books on marketing and branding, including “Why We Talk: The Truth Behind Word-of-Mouth” (2007), which aims to change the way marketers think about word-of-mouth advertising.

Klug, a noted philatelist and author, joined CSAC in 2010 and became chairman in 2014. She previously served as president of the American Philatelic Society and also chaired the New Initiatives Committee of the Smithsonian National Postal Museum Council of Philatelists.

A lifelong stamp collector, Klug writes regularly about stamps and collecting for Linn’s Stamp News and Scott Stamp Monthly magazine. Her articles have appeared in The American Philatelist, Stamp Collectormagazine, and Global Stamp News. She also wrote the SmithsonianGuide to Stamp Collecting (2008) and 100 Greatest American Stamps (2007), co-authored with Donald Sundman.

Postmaster General Brennan thanked Klug for her years of service on CSAC and to the Postal Service. “We appreciate Janet’s dedication and enthusiasm for our stamp program,” said Brennan. “We wish her well in retirement and look forward to working with Bolivar in his new role.”

The Postal Service receives no tax dollars for operating expenses and relies on the sale of postage, products and services to fund its operations. 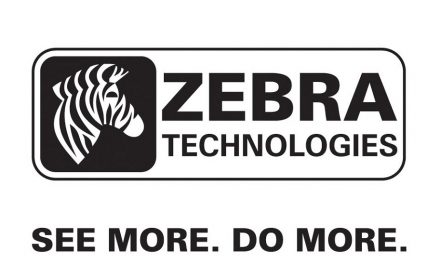