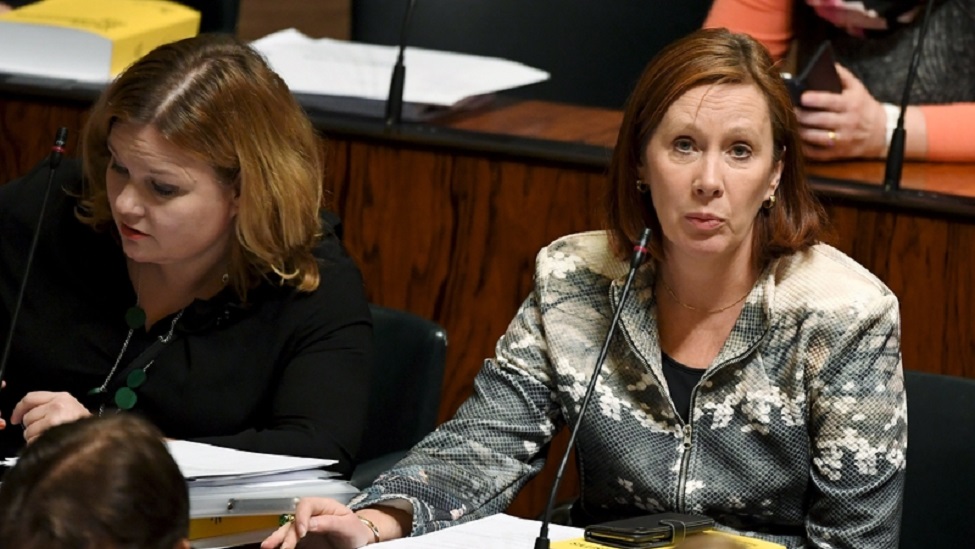 Finnish Minister of Local Government and Ownership Steering Sirpa Paatero (SDP), has resigned following the postal strikes last month. In her role Paatero has oversight of state-owned enterprises like Posti.

Unions claimed that plans to move the collective bargaining agreement of around 700 workers from one union to another would have meant pay cuts of 30% to 50% for some parcel force workers, and they called for industrial action.

Thousands of Posti workers went on strike for more than two weeks, with solidarity action spreading to other sectors including aviation, until the pay dispute was resolved on Wednesday.

Paatero has formally submitted her letter of resignation to the Prime Minister Antti Rinne. According to the Rinne, Minister Paatero did not state clearly enough her objections to changing the terms of employment at the Finnish Post.

Paatero will be taking sick leave until 13 December.