Aramex: Australia preparing for an “avalanche of returns” 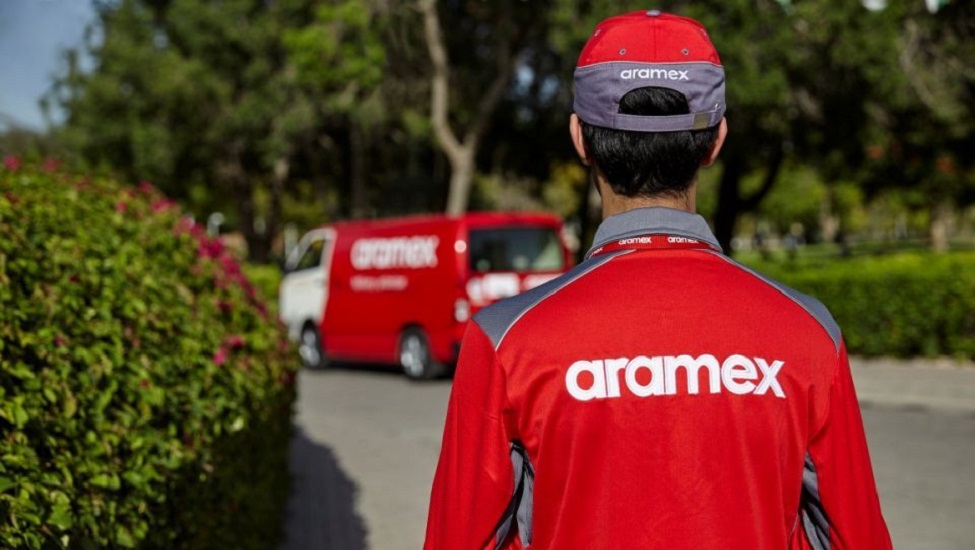 Aramex has said that it delivered over 450,000 more parcels than last Christmas.

With Australians spending an estimated $18 billion over Christmas, couriers across the country have been going above and beyond to deliver parcels in time for Christmas.

Couriers across Australia are now preparing for an avalanche of returns post-Christmas.

CEO Peter Lipinski says after the busiest Christmas yet couriers across Australia are now gearing up for the post-Christmas rush of returns and another busy year meeting growing delivery demand.

It was also a record year with over two million more parcels delivered in 2019 compared to 2018. Sydney, Melbourne, Port Macquarie, Surry Hills and Toowoomba were named as the top five delivery areas.

Aramex has reported the top five delivery areas during December were Sydney, Melbourne, Port Macquarie, Surry Hills and Toowoomba. “E-commerce has completely changed how we shop, and it’s transformed Australia’s peak retail and delivery season. Christmas may have passed but for couriers and many businesses across Australia, we’re sure the delivery demand will continue this month with a surge in returns of online shopping purchases. At Aramex, we’re ready for another big year meeting the growing delivery demand in Australia,” says Peter Lipinski.

Aramex is a global provider of comprehensive logistics and transport operating in over 65 countries. Aramex acquired the Fastway Couriers network in Australia in 2016 and is set to complete its national rebrand in coming months.

“We’re very pleased to be celebrating the completion of our rebrand across Australia which unlocks some powerful advantages for our business, our franchisees and customers,” says Peter Lipinski.

Aramex CEO resigns from his role after 28 years 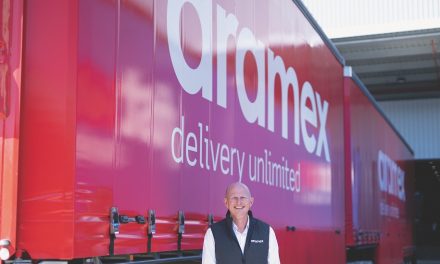 Aramex Australia: The simplicity of this delivery model is innovation