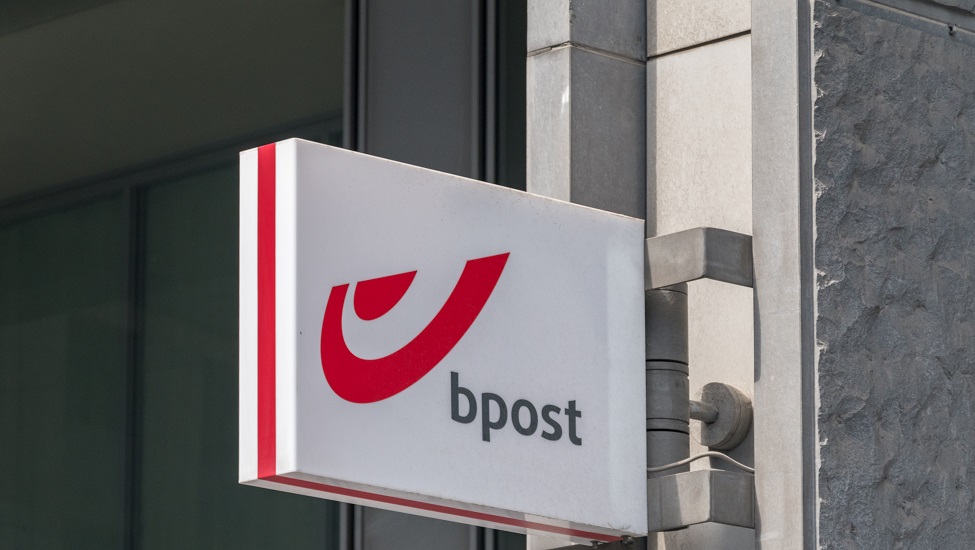 Bpost has announced that it has taken security measures after  two letter bombs exploded in separate locations in The Netherlands, reports The Brussels Times.

The explosions occurred Wednesday morning at a company in Amsterdam and a postal sorting centre in Kerkrade. In Amsterdam, it was probably a letter bomb, according to police.

Last month, letter bombs also arrived at another company in Amsterdam, and in the Dutch cities of Rotterdam, Utrecht and Maastricht.

bpost: Q1 positive but outlook for rest of 2022 uncertain