Cesarone will now also be able to take his extensive international experience to drive greater cross-border success for our U.S. customers expanding into overseas markets. Nando succeeds George Willis, who has chosen to retire for personal and family reasons. George served in a series of roles of increasing responsibility over the course of his successful 36-year career at the company.

In leading UPS International, Scott Price will bring the global operational perspectives he has gained from being responsible for strategic planning, Global Business Services and the company’s Advanced Technology Group, as well as having lived and worked abroad in Europe and Asia for most of his career. He has proven expertise running our strategy and transformation efforts in identifying and executing opportunities for profitable growth within existing business units, and in new markets and product segments. He has the breadth of perspective needed to create the highest strategic benefit for UPS and its customers in order to drive greater shareholder value.

Prior to UPS, Scott served as Executive Vice President of Global Leverage for Walmart International and President and Chief Executive Officer of Walmart Asia. Scott also held executive leadership roles in international positions at DHL Express Europe and at the Coca-Cola Company in both Japan and China. 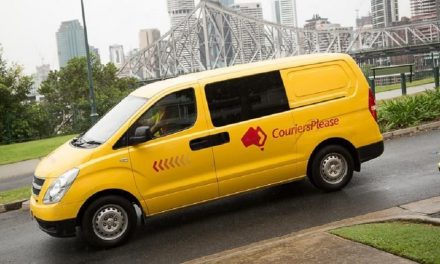 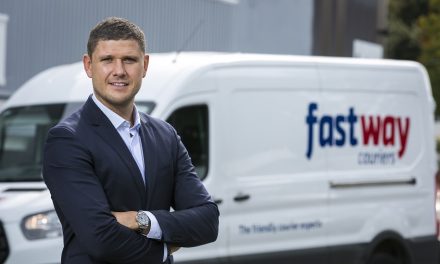