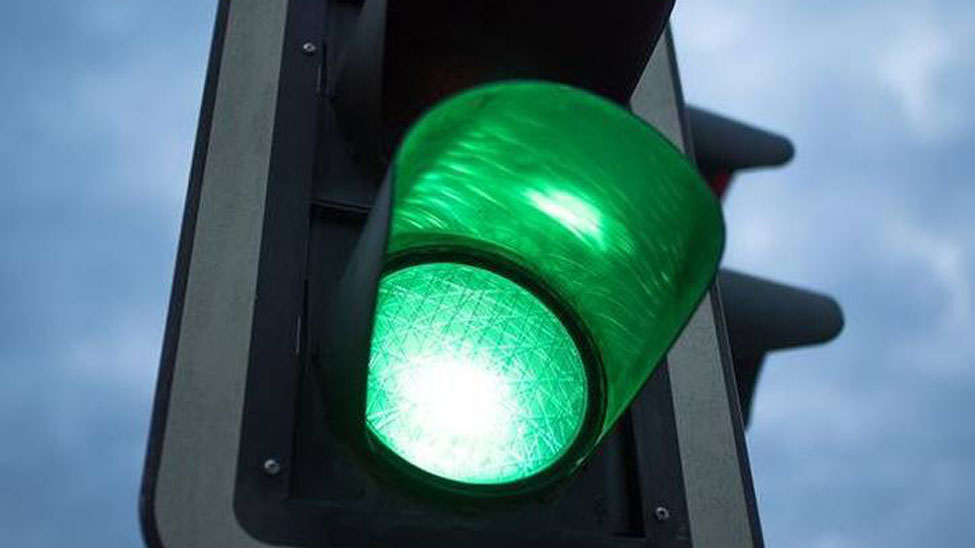 IPC has published the first online sustainability report featuring the first-year results of the new Sustainability Measurement and Management System (SMMS) which reveals that participating Posts have continued to increase their sustainability efforts through initiatives including renewable electricity use and growth of alternative-fuel vehicle fleet. 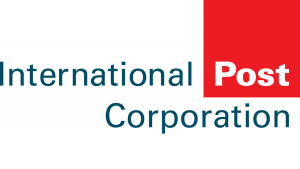 The IPC SMMS programme was launched in 2019 to address the sustainability objectives of the postal sector for the next 10 years, aligned with the Sustainable Development Goals (SDGs). It expands on the 2009-2019 Environmental Measurement and Monitoring System (EMMS) programme, which focused on reducing carbon emissions, and broadens the remit to the seven sustainability focus areas most relevant for the postal sector:

Highlights from the report

Delivery Efficiency
Having reached the absolute emissions reduction target in 2014, participants collectively agreed on a delivery efficiency target, measuring the carbon emissions associated with each delivery, and also expanding the scope to include outsourced transport, to achieve a 20% reduction in Scope 1, 2 and 3 (from own operations and outsourced transport) carbon emissions per letter mail and per parcel by 2025, from a 2013 baseline year.

In 2019, the group reported a 3% increase in grams CO2 per item for both letter mail and parcels, compared to 2018. Since the 2013 baseline, this equates to an increase of 7% for letter mail, but a decrease of 8% for parcels. These trends highlight the challenges posts face in reducing the carbon intensity of letter mail deliveries in a climate of falling letter mail demand.

Circular economy
In 2019, participants reused or recycled an impressive 47% of total non-hazardous waste. Five posts have publicly stated targets on waste/circular economy, and a further five have internal targets
Some posts may be more advanced in their circular economy transition than others, given regional differences in regulation and evolving legislation around waste.

The first-year results of the new IPC Sustainability Measurement and Management System (SMMS) will be used to set a baseline for the reporting of participating posts. Following eleven years of reporting against environmental indicators, the group will now report on topics across a broad range of sustainability topics.

Reporting is undertaken annually on the preceding year’s data. Each of the 19 participating posts* is assessed through qualitative and quantitative elements. 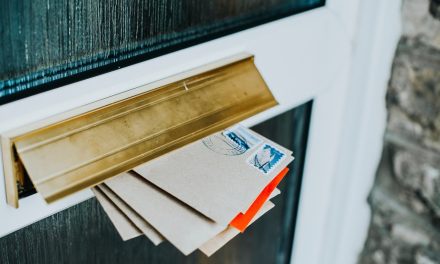 IPC on the pandemic: posts still managed to deliver more than half of the mail in three days

IPC: This crisis is accelerating the structural shift from mail to parcels across the postal industry

IPC on COVID-19: posts were able to deal with increased volumes and meet consumers’ expectations