SPRING UK: MANY BUSINESSES RIGHTLY REGARD THE UK’S WITHDRAWAL FROM THE EU AS A POTENTIAL OBSTACLE 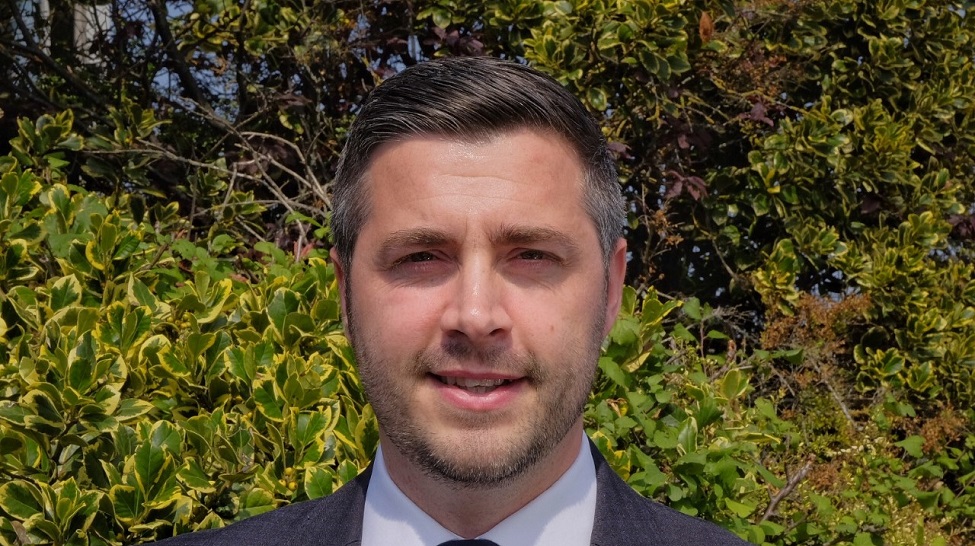 Spring UK, which is wholly owned by PostNL,  has revealed that concerns about losing customers has prompted a surge in retailers requesting help with preparations for Brexit.Spring UK has described how the number of businesses asking for guidance had accelerated “swiftly” in the last two months.Craig Lee, Spring UK’s Head of Sales, Marketing and Channel, said the situation underlined how smaller brands were particularly anxious to avoid falling foul of new shipping red tape due to come into force on the first of January next year.His comments come just weeks after Spring disclosed how annual turnover revenues generated by e-commerce deliveries had risen by two-thirds.“I certainly wouldn’t describe what we’re seeing as a state of panic. However, we’re dealing with many more enquiries from businesses wanting to continue selling without any problems to consumers across Europe and further afield after Brexit.“Many of those brands have been able to expand into new overseas markets in recent years and rightly regard the UK’s withdrawal from the European Union as a potential obstacle.“Some have explained that they had not completed preparations because they hoped the UK and European authorities would be able to reach a trade deal.“Even so, the many changes which have already been agreed mean that businesses need to provide much more information about themselves, what they’re selling and to whom.“Putting all of that administration in place can’t necessarily be done overnight – something especially true for smaller brands – which is why they’re choosing to invest the effort required now.“They realise that they can’t afford to risk losing customers and income either through delays and unexpected costs or consumers abandoning purchases at the online checkout.”Even though the UK formally left the EU at the end of January, an 11-month transition period only comes to a close on the 31st of December.Those businesses wishing to continue shipping goods to the EU from the start of 2021 are required to register for something known as an Economic Operator Registration Identification (EORI) number as well as providing their VAT details.New tax regulations will also come into force and information about all goods being sent must also be submitted.Mr Lee was speaking after the publication of figures showing the lucrative nature of cross-border e-commerce in Europe. One study concluded that such trade was worth £98.1 (€108.75) billion in 2019 – a rise of 14.4 per cent on the year before.Some of that was generated by UK-based retailers capitalising on Spring‘s expertise to ship to new customers in the Benelux countries.
He added that income from cross-border consignments to many destinations, including Australia, Japan, Canada, Turkey and the Iberian peninsula, had more than doubled in the last 12 months alone. 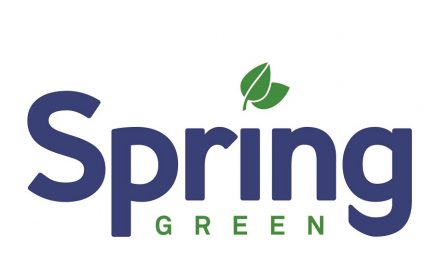