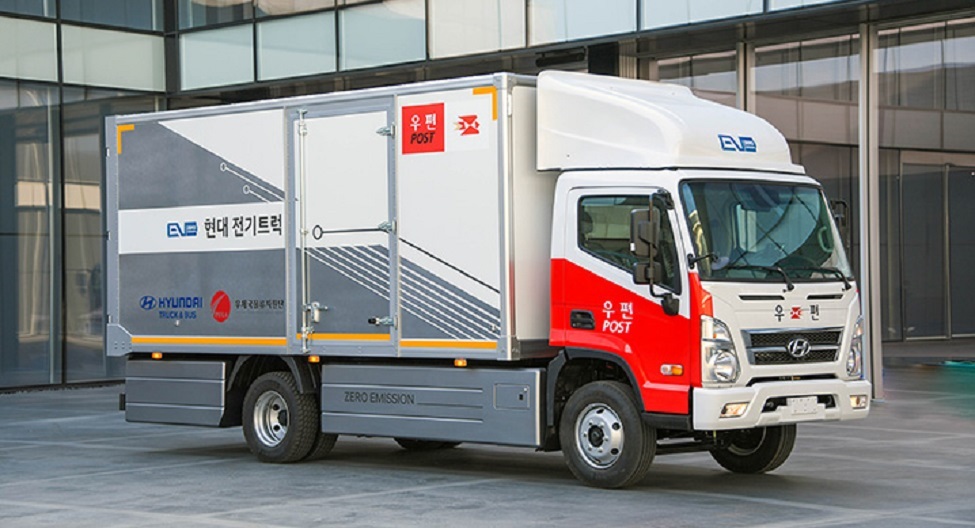 As part of a green project to reduce greenhouse emissions,  Hyundai Motor has partnered with a state postal logistics service agency to test electric light-duty trucks on urban roads in Seoul and satellite cities for the delivery of parcels, reports Aju Business Daily

Hyundai said in a statement on December 21 that the company signed a memorandum of understanding with the Korea Postal Logistics Agency (POLA) to deploy the electric version of Mighty, a line of light-duty commercial vehicles, for a 12-month test operation. 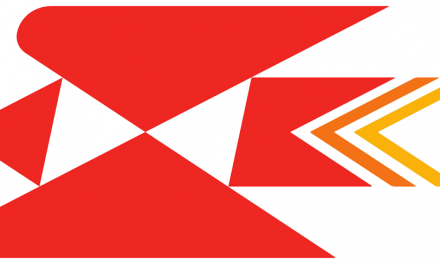 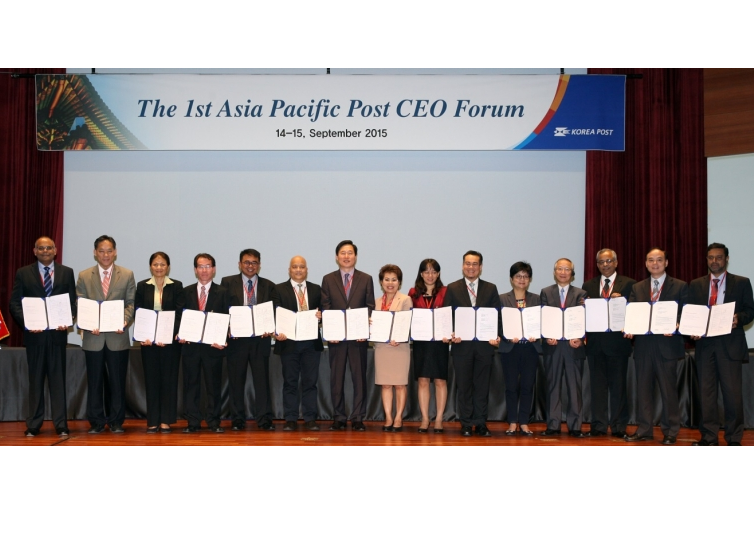 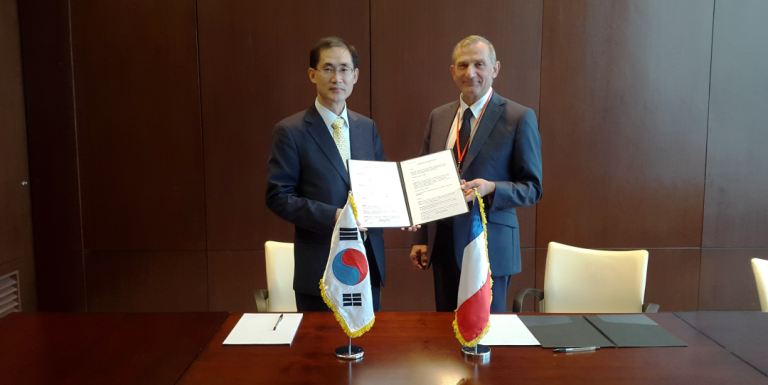