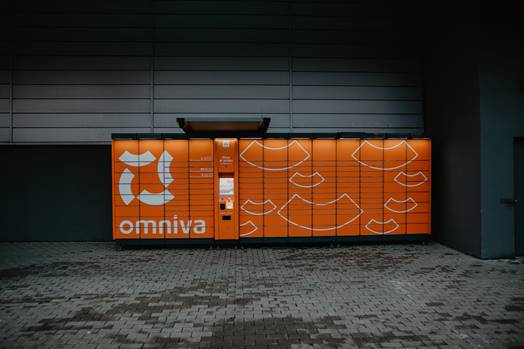 To keep up with rapid e-commerce growth and to satisfy clients’ need for a functioning 24/7 service close to home, Omniva supervisory board has announced it is going to expand its parcel machine network in Estonia and the Baltic States.

“Omniva owns 43% of the parcel machines in Estonia with 57% of the parcel volume,” said Member of the Management Board of Omniva Kristi Unt. “On the one hand, this indicates high network efficiency, but on the other hand, it is clear that the expectations of current and new clients do not fit with the existing network. Logistics and the current network have achieved the expected efficiency, and the focus is now on supporting the e-merchants and end customers by moving even more closer to them.”

According to the Estonian E-Commerce Association, Omniva’s parcel volume comprised 57% of the entire parcel market in Estonia in 2020. “Omniva’s major market share and growth is thanks to the well developed parcel machine network and its presence and cooperation across the Baltic states as well as the mediation of the parcels of several international e-giant’s in large volumes,” said the E-Commerce Association in its report.

According to Unt, network optimisation, expansion and movement towards rural areas has already begun.

In addition to the parcel machines, this year, Omniva will start testing an innovative community post machine solution, where 12 villages have received a smaller and simpler machine. “The post machines support the new business models primarily in rural areas; for example, they help launch various circulation services in communities and allow local merchants to implement automatic trade,” Unt said.

The Omniva parcel machine network also operates in Latvia and Lithuania and is the largest parcel machine network in the Baltic states. This is important for both international business clients who handle the Baltic States as a single market and all Estonian people and companies whose activities traverse the Estonian border. Since parcel volumes have grown even more rapidly in Latvia and Lithuania, the network expansion concerns all of the Baltic States. 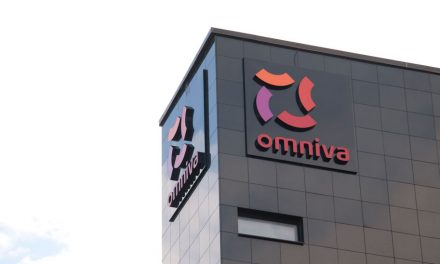 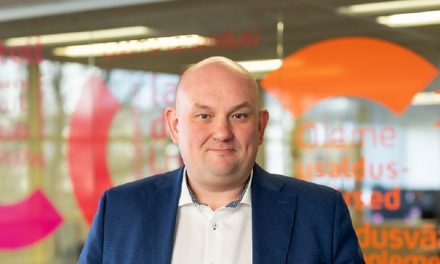