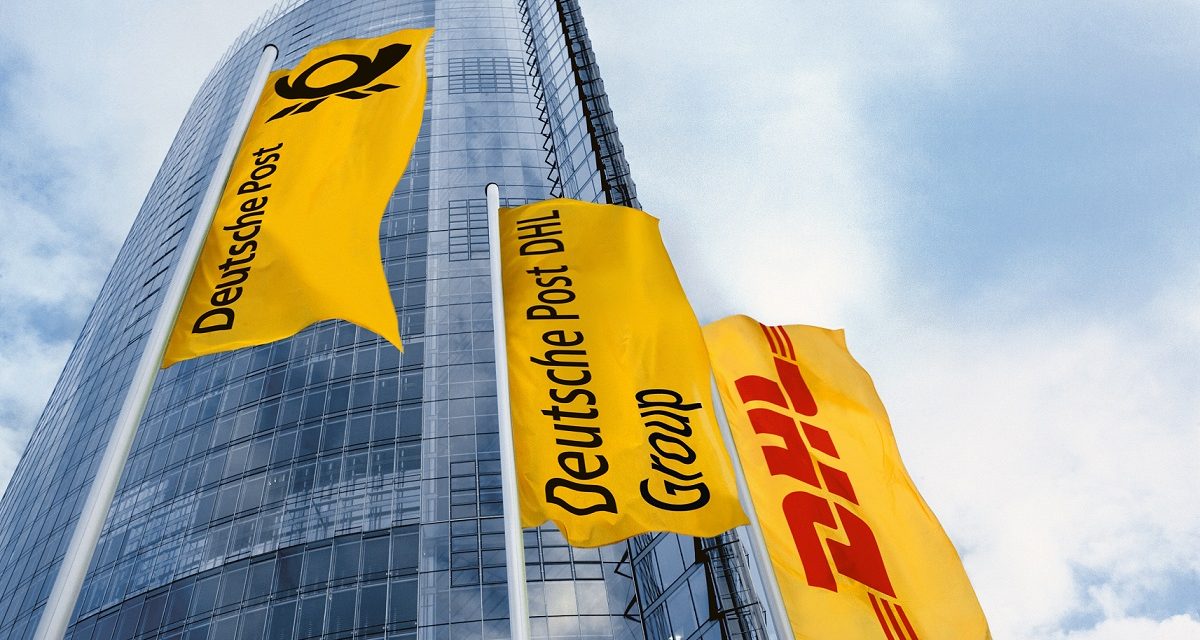 Deutsche Post DHL Group, posted a record in the past financial year despite significant challenges. With the release of its annual report, the Group confirmed the 2020 preliminary figures announced in January.

Deutsche Post DHL Group increased revenue by 5.5% year-on-year to EUR 66.8 billion in financial year 2020. After adjusting for portfolio and currency effects, organic revenue growth came in at an even more substantial 8.5%. This growth was primarily driven by the global e-commerce boom, which led to considerably higher shipment volumes in the parcel and express business. Operating profit (EBIT) improved by 17.4% in 2020 to more than EUR 4.8 billion. The Group thus significantly exceeded its previously adjusted earnings target of EUR 4.1 to EUR 4.4 billion. Adjusted for one-off effects, the underlying EBIT was even more than EUR 5.4 billion.

“2020 was an exceptionally challenging year for Deutsche Post DHL Group. Our services were in demand more than ever. We not only posted record earnings, but also created 20,000 new jobs worldwide. This success didn’t come from nowhere. It is the result of years of hard work by our entire organization. We focused on our profitable core logistics businesses by consistently aligning our company towards e-commerce and investing in our logistics network and digitalization. This way we are strengthening our profitability and our resilience against global economic turbulence. Deutsche Post DHL Group is thus well positioned to continue growing profitably in the coming years”, said Frank Appel, CEO of Deutsche Post DHL Group.

For the financial year 2021, the Group anticipates a further significant increase in EBIT to more than EUR 5.6 billion. This guidance is based on the assumption that e-commerce will continue to grow in the current year from a structurally higher starting point, while growth rates should normalize in the course of the year. World trade is also likely to recover further during 2021, leading to increased volumes in our global logistics activities. At the same time, intercontinental transport capacities are expected to remain limited due to the slow recovery of belly space cargo capacities in passenger aircraft.

Capital expenditure across all divisions totaled EUR 3.0 billion in the past financial year. Deutsche Post DHL Group generated a significantly improved free cash flow of EUR 2.5 billion in 2020 (2019: EUR 0.9 billion), thus enhancing the Group’s financial strength. For 2021 the company is forecasting a free cash flow of around EUR 2.3 billion and gross capital expenditure of around EUR 3.4 billion. These investments focus on modernizing the aircraft fleet at Express and expanding the national and international parcel infrastructure to efficiently handle rising shipment volumes as well as on the continued digital transformation.

Positive performance in all divisions: course set for growth in e-commerce

Express: The division delivered an outstanding EBIT of EUR 2.75 billion (2019: EUR 2.04 billion). The basis for the record result is the growth achieved in time-definite international express shipments (TDI). After TDI volumes in the second half of the year were consistently above the previous year’s level in all regions of the world, growth for the full year amounted to 8.7% in time-definite international express shipments. The division succeeded in further increasing the efficiency of shipment handling and achieving very good utilization of flight capacities in its worldwide network. Both factors led to a record margin of 14.4% (2019: 11.9%).

eCommerce Solutions: In 2020, shipment volumes grew significantly faster than expected in all regions, especially in B2C e-commerce. With the impact of the pandemic varying considerably in some regions, the division recorded particularly dynamic volume growth in multiple countries in Europe and the United States. The realignment of the Group’s international parcel activities is paying off: in addition to the very good revenue trend, improvements in cost management led to efficiency increases. The EBIT margin of the Group’s youngest division finished with 3.3% (2019: -1.3%) in positive territory for the first time.

Post & Parcel Germany: Strong growth in revenue and earnings was driven by a substantial increase in parcel volumes, with a record volume of more than 1.6 billion parcels[1] (2019: 1.4 billion parcels). The long-term trend toward rising parcel volumes accelerated significantly with volume growth of 15.3% in 2020 and will normalize in the future from this elevated base. Cost measures and network adjustments in the letter mail business partly offset reluctant demand from business customers in dialogue marketing. Overall the division increased its EBIT margin to 9.7% (2019: 8.0%).

Global Forwarding, Freight: Over the course of the year, this division was faced with declining demand and a shortage of transport capacities in the market. This manifested itself initially in belly space cargo capacities on intercontinental passenger aircraft and additionally on certain ocean freight routes toward the end of the year. The massive reduction in capacity led to a corresponding price and margin trend in the competition for available transport capacity. The international network and the market leading position in air- and ocean-freight made freight transport possible in a tight market. The resulting positive margin trend has more than offset the decline in volumes and enabled an improvement in operating profit. The EBIT margin increased to 3.7% (2019: 3.4%).

Supply Chain: Following a significant reduction in highly cyclical customer activities immediately after the outbreak of the pandemic, customer activity regained momentum in the fourth quarter. The division intensified its focus on standardization and cost discipline in the last year. Thus Supply Chain managed to achieve an EBIT margin of 3.4% (2019: 6.7%) despite significant burdens caused by the pandemic, while the prior-year figure benefited from a positive one-time effect from the divestment of the activities in China, among other factors. Positively influenced by innovative and flexible solutions, the conclusion of additional contracts with new and existing customers increased to around EUR 1.3 billion in annualized revenues (2019: EUR 1.2 billion). 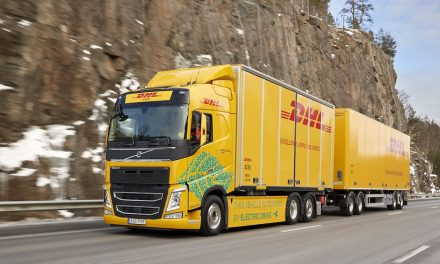 Frank Appel: Overall, we had a good start into the year and increased our earnings 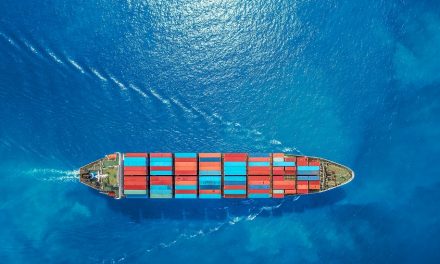 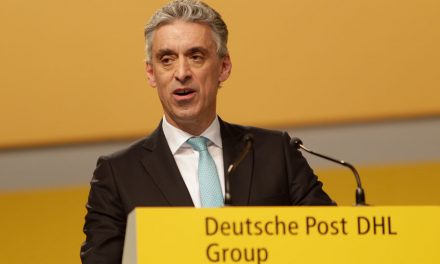 Appel: We have proven our full strength in challenging times