FM Logistic: on the path to carbon neutrality 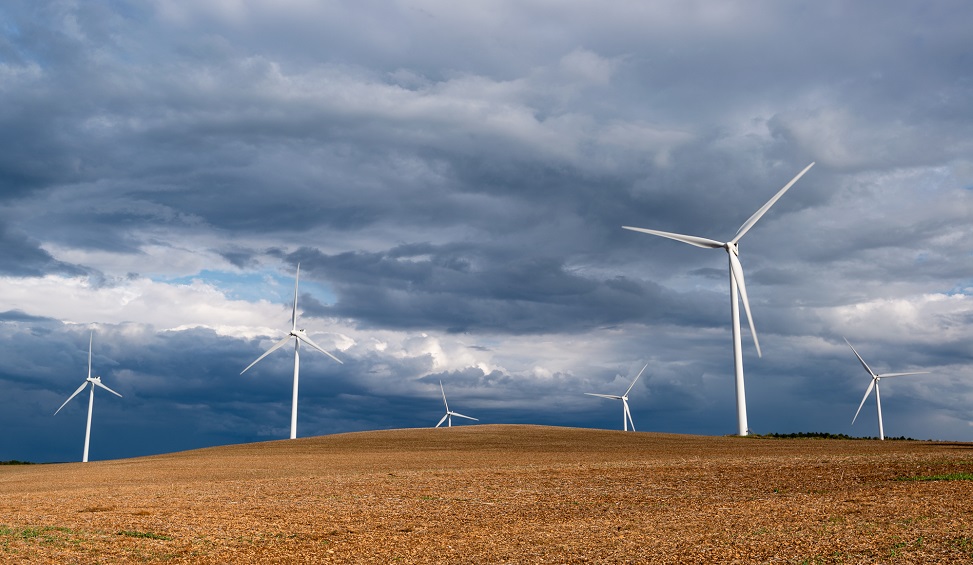 The French logistics service provider FM Logistic now powers its own warehouses in Central Europe with electricity from renewable sources. It has signed renewable energy contracts with Poland’s biggest power group PGE and with the Czech Republic’s utility Pražská Energetika. These contracts apply to the logistics facilities that are both owned and managed by FM Logistic.

In Poland, PGE will supply FM Logistic with 14 GWh of power and with the associated guarantees of origin certificates. The FM Logistic group owns five of the 13 warehouses it operates in Poland. These are located in Mszczonów, Błonie, Tomaszów Mazowiecki, Olszowa and Będzin.

With this new contract, FM Logistic expects to avoid releasing 10,612 tons of CO2 into the atmosphere per year. This is the equivalent of driving 2,080 passenger vehicles for one year, according to the US Environmental Protection Agency’s Greenhouse Gas Equivalencies Calculator.

In the Czech Republic, Pražská Energetika will provide FM Logistic with renewable electricity to fuel its warehouse in Tuchomerice.

In Slovakia, FM Logistic had already switched to renewable electricity in 2019 thanks to a contract with Slovenské Elektrárne.

“The transition to renewable energy will facilitate our goal to achieve carbon neutrality for our warehousing operations by 2030. Over the past three years, FM Logistic reduced its scope 1 and 2 greenhouse gas emissions by 17% in absolute terms,” said Charlotte Migne, FM Logistic’s sustainable development director. 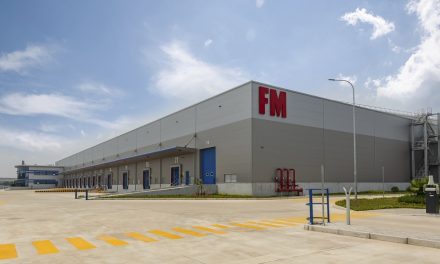 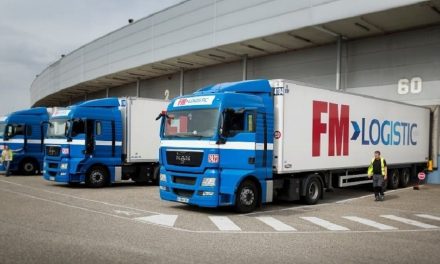 FM Logistic gets certification for logistics centre in Poland 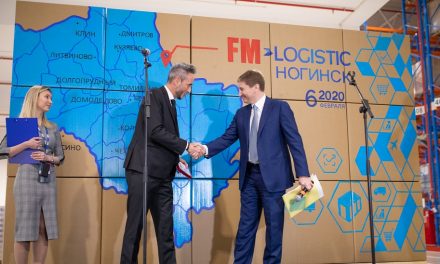