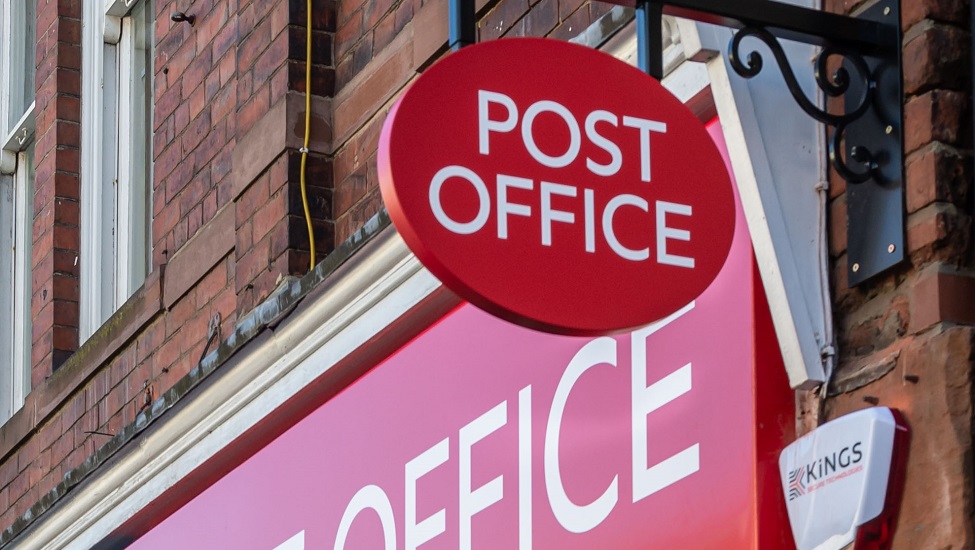 UK Post Office said today that it is contacting people it previously prosecuted – mainly former postmasters – to assist them in potentially appealing their historical convictions. This follows an extensive review of relevant historical prosecutions brought by Post Office since 1999, which has been conducted by criminal law specialists, Peters & Peters Solicitors LLP.

To date, a total of 45 historical convictions related to previous versions of the Post Office’s computer system Horizon have been overturned by the Courts in unopposed appeals following their referral by the Criminal Cases Review Commission (CCRC). A number of other cases are awaiting Court listings and hearings.

Post Office no longer undertakes any private prosecutions. Cases related to Horizon effectively ceased in 2013, although two cases prosecuted in 2015 relied on Horizon data (the two people concerned are also being contacted).

“In addition to full co-operation with the CCRC’s review, Post Office has made strenuous efforts to identify individuals who were historically convicted and an extensive post-conviction disclosure exercise is taking place to identify and disclose all material which might affect the safety of those convictions.”

The post-conviction disclosure exercise focuses on Post Office’s conduct of prosecutions since 1999 which relied on evidence from the Horizon computer system and examines Post Office’s failures to fairly investigate and disclose problems with Horizon to people who operated or worked in Post Office branches who were prosecuted for offences such as theft, fraud and false accounting. The post-conviction disclosure exercise commenced in January 2020 and has involved more than 60 barristers reviewing millions of documents to identify any material that should be disclosed to those historically prosecuted.

To date, the review has examined around 4.5 million documents, and thousands of physical and electronic sources have been interrogated. In addition, Peters & Peters liaised with a number of third parties including Fujitsu Services Limited, Royal Mail Group, the Courts, the CCRC and approximately 50 law firms and agents historically instructed by Post Office to obtain material relevant to the convictions.

Post Office is contacting former Postmasters and people who worked in a Post Office branch whose convictions may be affected. Disclosure relevant to their cases will be provided, together with information about how they might take forward an appeal if they wish to do so.

Any person who was prosecuted by Post Office or Royal Mail Group after July 1999 and who believes the prosecution case relied on Horizon evidence, can contact [email protected] . 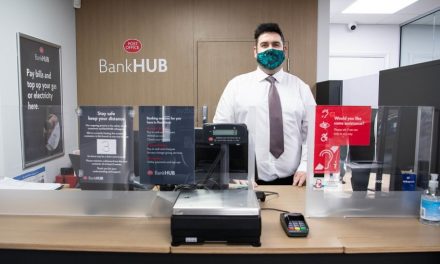 UK Post Office: the quashing of historical convictions is a vital milestone