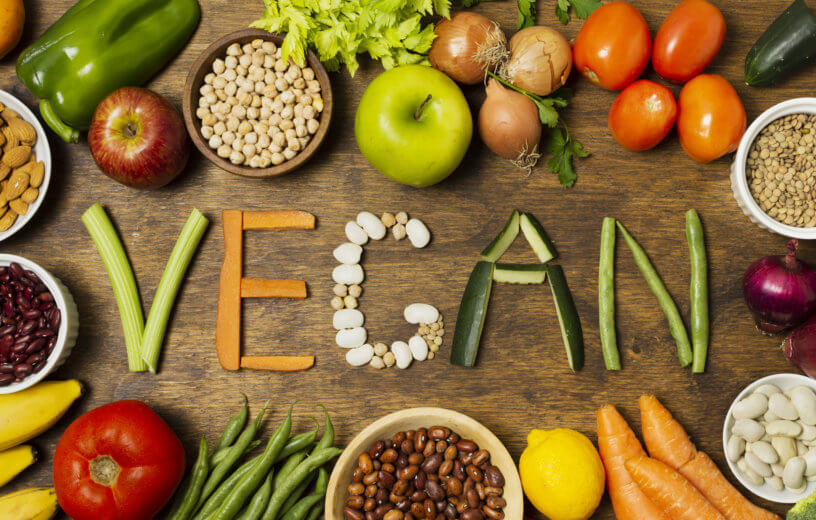 The service is currently in a “testing phase”, offering home deliveries from only one restaurant, the Glasvegan. However, Vegan Wheels is looking to expand the service and says that more partnerships are expected in the coming months.

Vegan Wheels describes itself as a “cooperative with a passion for protecting animals” and says that all its profits are “donated to an animal charity chosen by [its] members”.

Interviewed by the Glasgow Times, Vegan Wheels owner Andy Yeung said he came up with the idea after he quit his job in a kitchen because of his concerns about animal cruelty.

“After I left, I was asked to work for Deliveroo,” said Yeung. “I thought about it because I love being on my bike.

“But I couldn’t do that in good conscience; I couldn’t start helping companies essentially make a profit from animal cruelty.