The Universal Postal Union (UPU) – the UN specialized agency for postal matters – has formally acknowledged the Chagos Archipelago as an integral part of the territory of Mauritius.

The decision was made by member countries participating in the UPU’s 27th Universal Postal Congress in Abidjan, Côte d’Ivoire, and passed with 77 votes. There were six votes against the decision and 41 abstentions.

As a result of the decision, the UPU will no longer register, distribute or forward postage stamps issued by the “British Indian Ocean Territory”. The Chagos Archipelago was previously recognized as part of the Overseas Territories of the United Kingdom.

In May 2019, following advice from the International Court of Justice, the UN General Assembly instructed the UN and its specialized agencies to recognize Mauritius’ sovereignty over the Chagos Archipelago and refrain from recognizing or implementing any measure taken by or on behalf of, the “British Indian Ocean Territory”.

As a UN specialized agency, the UPU is required to cooperate with and assist the UN and its principal and subsidiary organs and therefore brought the matter to its primary governing body, the Congress, for decision.

David Jinks, Head of Consumer Research for the international delivery specialist ParcelHero, comments: “In some ways the UPU could do little else, it is actually a branch of the UN and must follow its instructions. Obviously, this is an emotive subject, the Queen’s head appears in silhouette on these stamps, remember. But the decision has upset more than just British philatelists. It has renewed tensions over the sensitive issue. 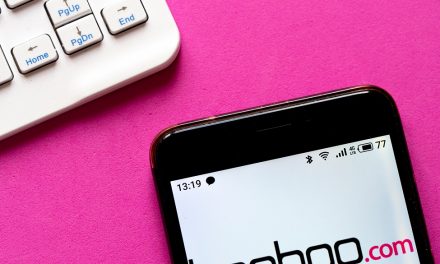