Yodel: meeting the greater demand for a more seamless service 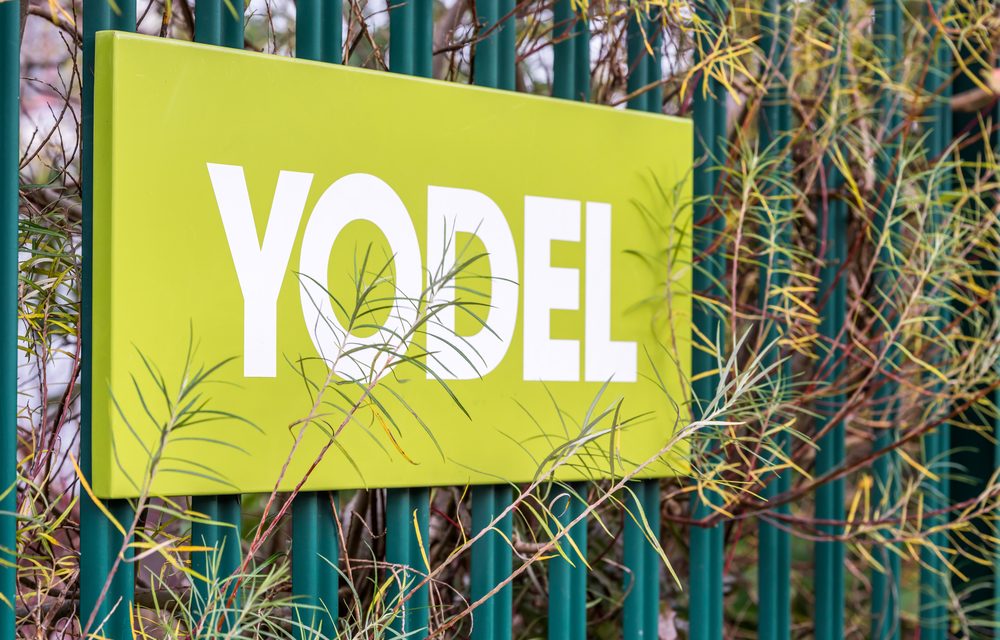 Yodel has invested over £1m in a state-of-the-art new sortation system that is specially designed to handle delicate and irregular shaped parcels.

The investment follows a record year of growth for the business, with it scaling up capability to handle a broad range of specialist items.

The new system, called ‘Merlin2’, will be located at Yodel’s Shaw sorting centre and is the business’ second automated ‘out of gauge’ sortation facility, following the success of the original Merlin which was introduced in Wednesbury in 2019.

The system, created by Yodel’s engineers in response to needs of the booming online retail sector, is capable of processing up to 2,900 one-metre-long items per hour and will work alongside the larger fully automated sort at Shaw. Merlin2 is capable of handling items up to 1.8m long and 0.9m wide and will significantly increase the speed and efficiency of the ‘out of gauge’ parcel sorting process.

Merlin2’s automation will also ensure that clients and customers benefit from greater visibility and traceability of their parcels throughout the network. By linking directly with Yodel’s billing systems, the system also provides greater speed and accuracy for invoice processing. Items that previously had to be manually sorted will now be automatically scanned, weighed, volumised and photographed.

With more consumers switching to online shopping, parcel carriers are having to handle increasing volumes of irregular shaped items. By implementing the system in a second sort centre, Yodel can support the sorting of a larger volume of parcels every day, facilitating further growth and supporting the trend that saw Yodel move into profit for the first time in 2021.

Carl Moore, COO, Yodel explained: “Increasing visibility across our sorting process reduces opportunities for parcels to be misplaced and means packages can travel from our clients and to consumers much faster, meeting the greater demand for a more seamless service. The system’s design also makes for a safer work environment for our colleagues by reducing the physical demands of the work at our sort centres and reducing the risk of strain and injury.”

Mike Hancox, CEO, Yodel, commented: “Yodel has seen dramatic growth alongside much of the sector in the last year and a half. Expanding the Merlin system to more sort centers allows us to continue responding to the demands of the growing online retail market. By increasing visibility across our sorting process, we can strengthen Yodel’s position as the parcel carrier of choice.”

Shaw is one of Yodel’s three central sort centres, packages are sorted at Shaw before being sent on to one of Yodel’s depots around the UK, where they are passed on to final mile drivers for delivery to customers. 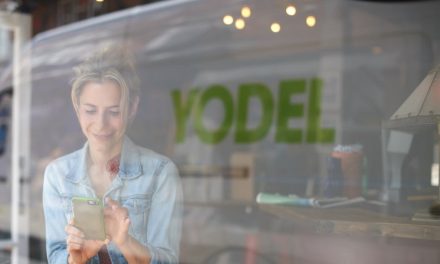 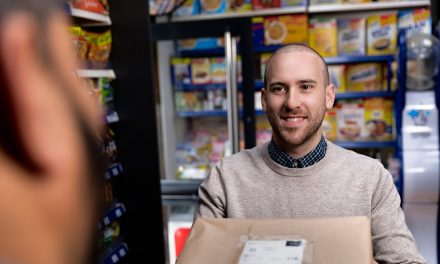 Yodel: We are thrilled to be able to open our services up to consumers 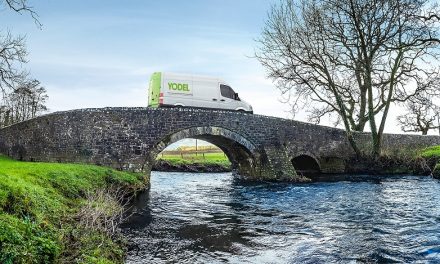