UKWA: Warehousing growth is essential to the success of the Levelling Up strategy 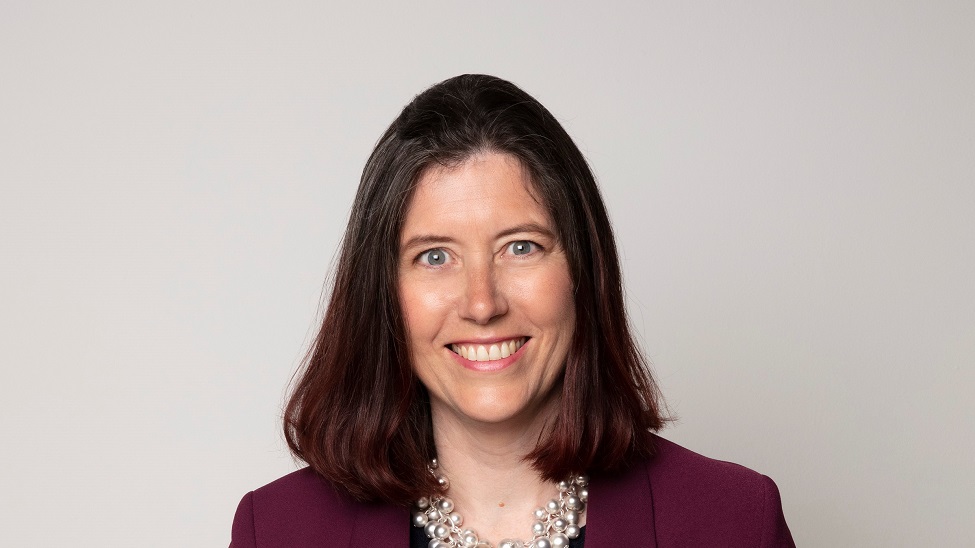 Responding to the ‘Levelling Up’ strategy revealed by British MP Michael Gove, Clare Bottle, Chief Executive of the UK Warehousing Association (UKWA), has said that it is ‘extremely disappointing after all the months of hype’ that warehousing is not so much as mentioned in the Government’s 12 Missions to Level up in the UK.

“Warehousing and Logistics contributes billions of pounds to the UK economy, accounts for around 7 percent of the UK’s workforce and is creating increasingly diverse job opportunities, whilst also becoming more energy efficient,” she commented. “Last month the British Property Federation’s report ‘Levelling Up – The Logic of Logistics’ confirmed significant growth in the sector as well as unprecedented demand for warehousing space, which is predicted to continue. Further, it found that additional industrial development could unlock significant additional demand and wide socio-economic benefits.

“This illustrates clearly that warehousing is already making an important contribution to the Government’s levelling-up agenda, with 70 percent of demand for warehousing property coming from the North and Midlands. Therefore, we urge Government to deploy their twelve new missions appropriately, to support our sector, recognising that warehousing’s success is a good news story not only for the economy, but for society and the environment.”

Clare emphasises that the Government will only achieve its bold claim that “by 2030, pay, employment and productivity will have risen in every area of the UK” if the right logistics infrastructure is in place to support the ongoing expansion of the digital economy.

Despite disappointment in the oversight of the warehousing sector in the levelling-up white paper, she said UKWA is hopeful that the paper’s pledge to commit to more R&D investment should help drive automation and digitalisation in warehousing.

“Enhanced public transport connectivity may even deliver better freight transport, if congestion is alleviated, or roads and railways are improved,” she added. “ And vitally, on skills and training, the promise of 200,000 more people successfully completing high-quality skills training annually, could be a much-needed stimulus to tackle the critical labour shortages that are currently crippling this important industry.

Clare concludes, “Warehousing growth is essential to the success of the Levelling Up strategy.”