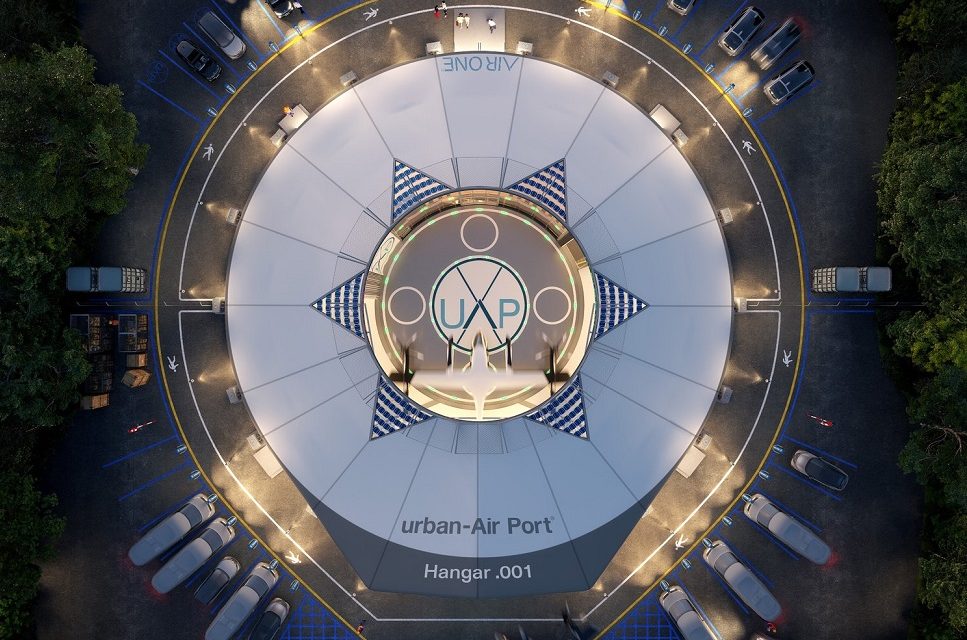 Urban-Air Port, the UK-based developer of ground infrastructure for air taxis and autonomous delivery drones, has opened “Air-One”, a demonstration of a fully-operational hub for electric vertical take-off and landing (eVTOL) vehicles – such as air taxis – and autonomous cargo drones, heralding a new age of zero-emission, low-congestion urban transport.

Urban-Air Port– backed by the UK Government and supported by Supernal – will operate Air-One in the heart of Coventry for at least one month. Air-One will provide a blueprint for more than 200 vertiports planned worldwide by Urban-Air Port over the next five years to meet growing demand.

The advanced air mobility (AAM) market is set to take off, with forecasted growth of 9% annually to reach USD $1 trillion within the next two decades. Despite a booming market and a strong pipeline of eVTOLs entering commercial operations this decade, the lack of ground infrastructure remains one of the single biggest barriers to growth, according to analysis by NASA.

Air-One will demonstrate how purpose-built ground infrastructure can unleash the potential of AAM to decarbonise transport and cut air pollution and congestion, whilst providing seamless passenger journeys and deliveries. 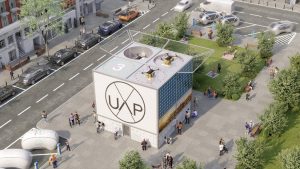 Urban-Air Port is accelerating its plans to develop 200 vertiports worldwide, and the company’s order book for additional sites is growing, with vertiports already planned in the UK in the West Midlands and London, and internationally in the United States (Los Angeles), Australia, South Korea, France, Germany, Scandinavia and South East Asia.