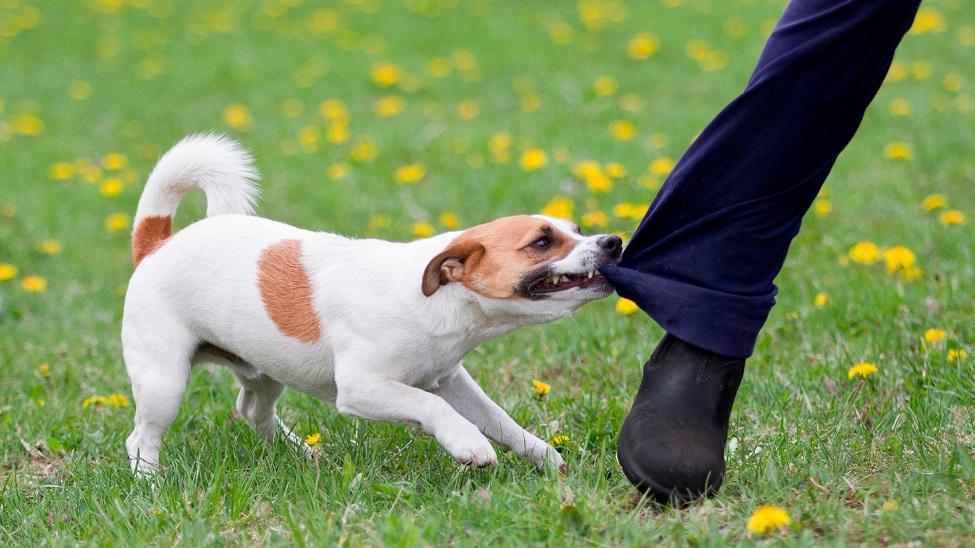 Australia’s dog owners are being urged to keep their pets secured following a surge in serious bites and other incidents, as Australia Post‘s posties and drivers deliver record volumes of parcels amid increased pet ownership across the country.
With the launch of a new awareness campaign ‘Even good dogs have bad days’, Australia Post is calling on dog owners to help keep posties safe because on average, every workday five Australia Post team members are involved in dog incidents, with more than 1,173 incidents to date in this financial year alone. That’s almost 400 more than the same time last year and represents a steep increase on the 957 incidents recorded in total last financial year.
Queensland, NSW and Western Australia have seen the most dog incidents throughout the year, and while attacks do happen at front doors, letterboxes and in front yards, around half also take place on footpaths or on the road.
Australia Post Executive General Manager Network Operations Rod Barnes said shocking images of injuries and confronting footage of incidents captured around the country as posties carried out their daily deliveries served as a graphic reminder for Australians of the dangers of leaving their dogs unsecured.
“It can sometimes be difficult to imagine that an otherwise friendly family pet might pose a risk to others, but the reality is that our people are being hurt or placed in danger on a daily basis,” Mr Barnes said.
“These incidents can be traumatic for our team members and have lasting effects not only in terms of physical injury but also their mental health, and they may no longer feel safe delivering to locations where incidents have occurred.
“Even if a dog doesn’t bite it can cause a serious accident by running in front of a postie or driver in an electric delivery vehicle, and that can also result in an injury to your pet, so we’re really asking that people remember to shut their gates, keep their pets secured and help make sure our people can deliver their parcels and mail to them safely.”
Veterinarian Dr Katrina Warren said dogs could be fearful of unfamiliar visitors or consider posties trespassers on their territory, and because the postie always leaves quickly after making their delivery the dog may feel that barking at them or even chasing has worked.
“The problem is the postie always comes back, so your dog will bark at them again to make them go away but after a while your dog may up the ante and bark more, growl, lunge or even bite to ensure your postie really gets the picture,” Dr Warren said.
“If a dog is given the chance to keep rehearsing this behaviour, it will become a habit that can be difficult to break and dangerous to visitors including posties.”
Customers who are unable to secure their dogs can nominate for items to be left at a place that’s safe for both the parcel and our posties through the Australia Post app, or to choose a free 24/7 parcel locker to collect parcels away from home.

Australia Post enters “the next phase of our sustainability journey” 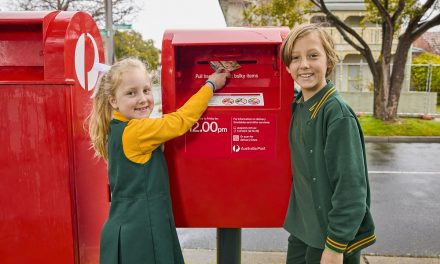 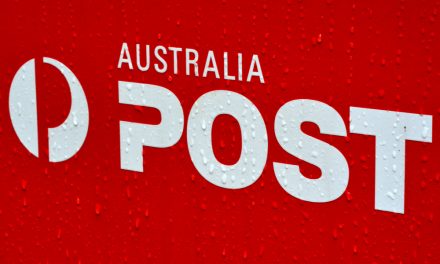 Australia looking to “strengthen postal services across the Pacific”