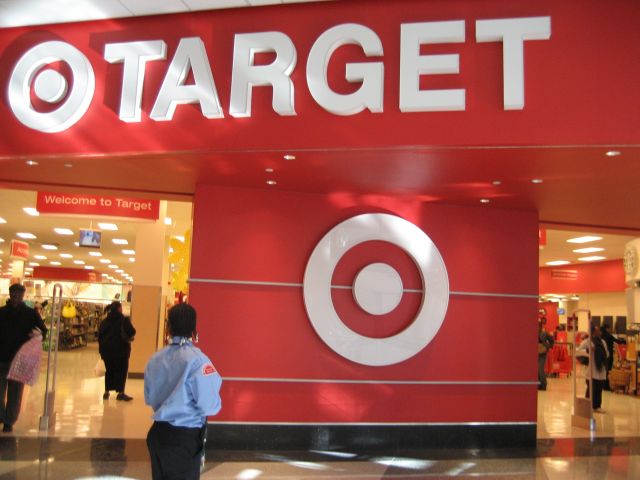 US retail giant Target is mulling plans to open three new package-sorting centres over the next year.

According to news agency Bloomberg, which was reporting on a statement issued by Target last week, two will likely be in greater Chicago and one in the Denver area.

The expansion will give Target nine of the mini-warehouses in the US, and more are reportedly planed for the coming years. The hubs receive goods from stores and the forward them to customers.