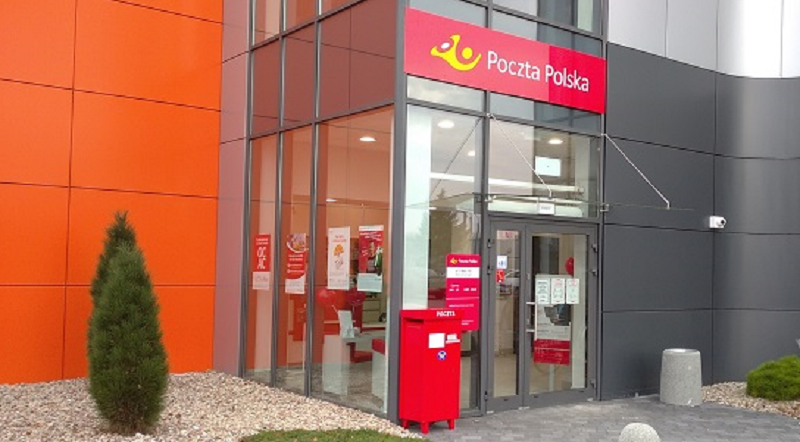 Poczta Polska has signed a new agreement with the Chamber of Tax Administration (IAS) to provide postal services throughout the country.

In a statement issued on 29 July, Poczta Polska said that, as a result of winning the tender, it will provide postal services to all chambers of tax administration, the National Tax Information and its subordinate units and the National School of Treasury.

The agreement, which involves handling both postal items and parcel for the Chamber of Tax Administration, is valid until 2023.

Poczta Polska added that it “also assumes the development of cooperation in the field of hybrid service, which consists in accepting an item with correspondence in electronic form, its printing and enveloping, and then its transfer and delivery in paper form to the addressee”.