Royal Mail has described the decision by the Communication Workers Union (CWU) to call for strike action as “an abdication of responsibility for the long-term job security of its members”.

In a statement posted on its website today (10 August), Royal Mail said that it has received notification from the CWU that it intends to call upon its members to take strike action for 24 hours on the following days:

Royal Mail said that, if the announced strike action takes place, it expects that its operations in the UK ‘would be materially loss making in FY2022-23’.

The company maintained that: “In more than three months of talks, CWU has failed to engage meaningfully on the business changes required. The negative commercial impact of any strike action will only make pay rises less affordable and could put jobs at risk. The CWU has a responsibility to recognise the reality of the situation Royal Mail faces as a business, and to engage urgently on the changes required.”

Royal Mail said that it “remains ready to talk with the CWU to try and avert damaging industrial action and prevent significant inconvenience for customers”, but it insisted that “any talks must be about both change and pay”.

Looking to reassure its customers, the company said that it has “contingency plans in place and will be working hard to minimise disruption and restore normal service as soon as possible”.

Royal Mail said that the CWU has so far rejected a pay offer worth up to 5.5%, which would be subject to agreement on a series of changes and including a new “above and beyond” bonus. 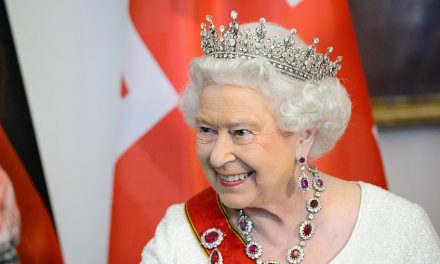