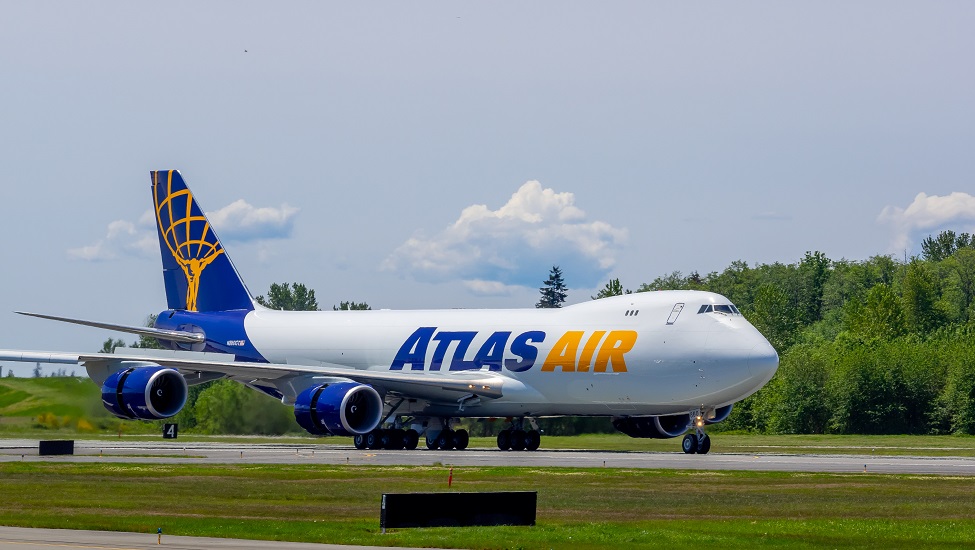 Presently, Cainiao has increased its charter flights to Latin America to eight per week. Together with the development of Cainiao’s logistics facilities in Latin America, cross-border eCommerce parcels from Chinese merchants will see a 76 percent improvement in delivery time, from up to 50 days to as fast as 12 days.

The launch of new routes is further complemented by the launch of Cainiao’s “Must-Go” logistics service, which leverages Cainiao’s proprietary smart logistics technology to address issues along the cross-border shipping value chain such as cargo sortation and processing. Here, selected goods will be tagged for priority services in the areas of warehousing, cargo booking and dispatch, to deliver the most optimum customer experience – the smoothest and fastest logistics service.

The Boeing 747-8 freighter is the most capable, technologically advanced and environmentally friendly widebody freighter. The 747-8F provides a maximum payload of 133 tonnes, 20 percent higher than that of Boeing 747-400 freighters, with 16 percent lower fuel consumption than the 747-400F.

This is a further expansion of Cainiao’s ongoing partnership with Atlas Air. In October 2020, Cainiao announced that in response to the growth of cross-border trade between China and Latin America, Atlas Air will operate three weekly charter flights to link Hong Kong, China with Brazil and Chile. In November 2021, Cainiao expanded this partnership to include daily charter flights between China and Santiago, Chile. Most recently, in February, Cainiao added a new Boeing 747-8F under a long-term agreement to increase capacity on routes from China to Brazil and Chile. 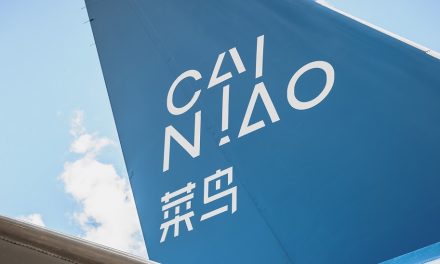 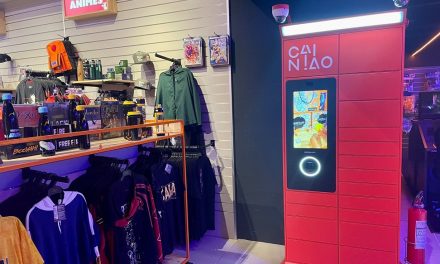 Cainiao to form an extensive parcel network in LatAm 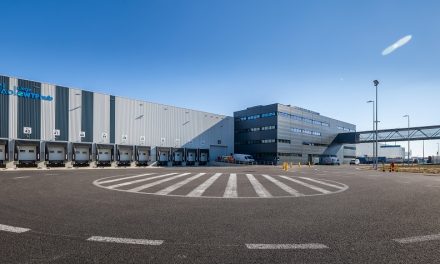