Deutsche Post DHL said it received an offer for its French domestic parcel business, which it aims to offload by the end of March to focus on its profitable express delivery business, reports Reuters. The article continues:

Financial investor Caravelle has made an offer for the French business, which has about 3,400 employees, a spokesman for Deutsche Post said on Wednesday (6 January).

Media has already speculated last month that a sale to Caravelle was in the making, saying that the deal could be valued between $200m and $300m

The Post spokesman said there were no plans to sell any international businesses or the express delivery operations. 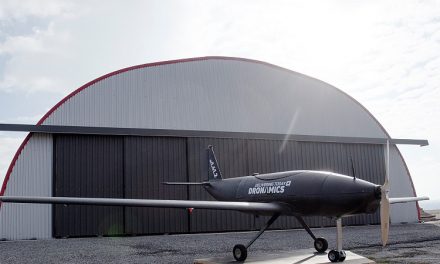 DHL: The new infrastructure will improve our parcel handling capabilities