In the second installment of Mail & Express Review’s ‘Back to the Future’ series on historical mailing methods, Chris Dolan researches Pigeon Post. Recently, I had the pleasure of going to the cinema to watch Ridley Scott’s new version of Robin Hood. Australian lothario Russell Crowe ‘tried his best’ to put on an English accent, and the script writers ‘tried their best’ to make it as historically accurate as possible. All in all, I preferred the Disney cartoon – largely because it had a talking fox. However, one notable scene got me thinking: With an attempted invasion in full swing, a division or two of French knights arrived on an English beach. One of King John’s spies, nestled in the bushes up towards the top of the beach, scribbled a note, warning of the landing, attached it to a pigeon, and released the bird, which efficiently flew back to the palace. The English, now in-the-know, were able to quickly deploy their army to quash the knights. Very clever.

Mail has come a long way in the 800 years that have passed since the era of Robin Hood and co., but, you can’t deny the efficiency of the key method of mailing from that time. In a day where we regularly hear the buzzwords: smartphones, e-mail, hybrid mail, and so on and so forth, the fact that up to 2,000 years ago, people were able to pass messages to each other via pigeons is quite astonishing – and more often that not over a distance of hundreds of miles. Furthermore, looking back as late as the First World War, pigeon carriers were crucial during battles, and their correspondence often made the difference between defeat and victory.

Pigeons are effective carriers due to their natural homing abilities. The bird in question would be transported in a cage from a said destination, and once released, would return directly to where it considers home, carrying a message, usually attached to its leg.

According to encyclopedia entries, the method of mail delivery probably began during the Persian period, with the Romans later using pigeons during their vast and fruitful military expeditions more than two millennia ago. Levi Wendell suggests in The Pigeon, that Julius Caesar used the homing pigeons during his conquest of Gaul. The methodology was also prominent in Baghdad during the 1100s.

As the centuries passed, pigeons remained the key messaging service, as noted in the diary of naval chaplain Henry Tongue, who described a regular service being used between merchants in the Levant during the 17th century.

There was a renaissance in the training of pigeons being used for military purposes after they were deployed successfully during the siege of Paris during the 1870-1 Franco-Prussian War. With the Prussian army encircling the French capital, and cutting all telegraph lines, as well as refusing entry or shooting postmen trying to enter with mail, pigeon post remained the sole way to communicate with officials inside the besieged city. Thousands of messages were delivered. Later, a number of European countries founded societies that specialised in raising and training the birds as a result of its success.

In 1987, a Mr Howie’s Pigeon Post service was launched, which was the first regular air mail service in the world. It connected New Zealand’s Auckland suburb of Newton with Great Barrier Island. It is also believed that from this service derived the world’s first air mail stamps.

Into the 20th century, and during the Great War, one homing pigeon, named Cher Ami, was awarded the French Croix de Guerre after delivering 12 messages whilst suffering with terrible injuries. Thirty-two birds were awarded the Dickin Medal during the Second World War, for gallantry and bravery in saving human lives with their actions. The list included the Irish Paddy and the American GI Joe. Homing pigeons were extensively used throughout Operation Market Garden and the Normandy invasions, two of the key battles fought during the six year conflict. Throughout Operation Market Garden, the pigeons were used as intelligence vectors for local resistance agents, with their loft situated in London, 240 miles away. During the invasion of Normandy the birds carried vital information to troops in France, and were used instead a radio service, which was made redundant due to the threat of interception.

One of the last pigeon post services to be active was in the Orissa state of eastern India – used as a communication service in case of natural disasters in the region. This service was discontinued in 2002 due to the growth of the Internet.

It took more than 2,000 years for mankind to develop a quicker form of mail delivery than pigeon post, which is quite remarkable. So maybe next time you are left fuming because your important letter has not arrived, investing in a pigeon could be the way to go. 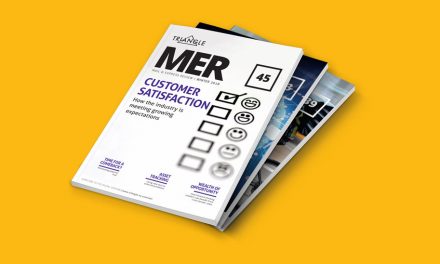 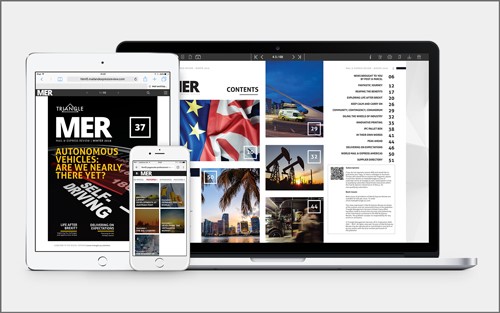 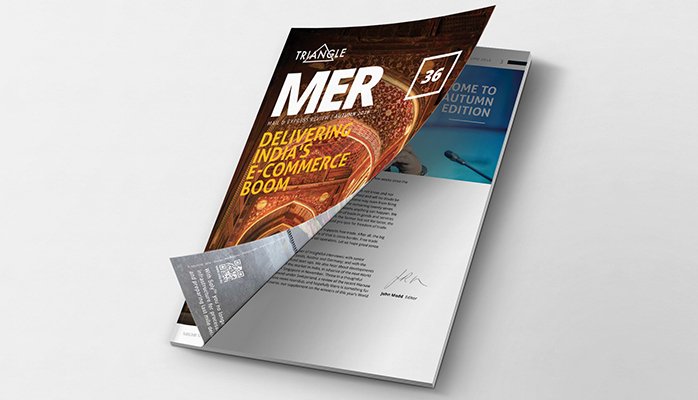 The Mail & Express Review Autumn Edition is out now!