Mexico’s postmaster general José Ignacio García Olvera said yesterday that his company would achieve growth in the postal market even with competition from internet communications. However, Correos de Mexico is looking to make changes in its working culture and while maintaining its presence across the country, consolidate its operations in order to deliver safely, in a timely fashion and at a lower price.

Speaking yesterday at the World Mail and Express Conference in Mexico City, Garcia Olvera insisted his company was an “undisputable leader” on correspondence in Mexico, and that even though corporate clients in Mexico were becoming more sophisticated and demanding they were sticking with Correos de Mexico.

He highlighted a particular strength in working with the financial sector at the moment in the sending of documents, stating that their custom was a vote of confidence.

While he suggested the internet would not affect the postal industry as much as the telephone did in the last century, he noted that internet use has gained ground in the last few years and that increasing e-commerce meant “important growth” for Mexico.

Correos de Mexico went through a rebranding exercise two years ago from its previous guise as Servicio Postal Mexicano (Sepomex). It currently has revenues of about 12.6bn pesos ($1bn USD), delivering 1.2bn pieces a year.

The company is now in the process of streamlining its operations according to its director general, who said it is developing plans to consolidate facilities, optimize delivery routes and narrow its focus in terms of products that are worth pursuing.

Garcia Olvera spoke of the importance of deploying technology to improve the operational efficiency of Correos de Mexico in order to reduce costs while ensuring service reliability.

This could include more of an emphasis on internet-based communications technology and the introduction of more sorting machines – potentially with the assistance of Universal Postal Union (UPU) resources.

Track and trace systems will be important part of meeting customer demand within the last mile, he said, as well as associating the brand of Correos de Mexico with a secure service by increasing postal inspections and use of postal technology.

However, he said that before investment can be made in technology, changes must first be made in the way Correos de Mexico operates. 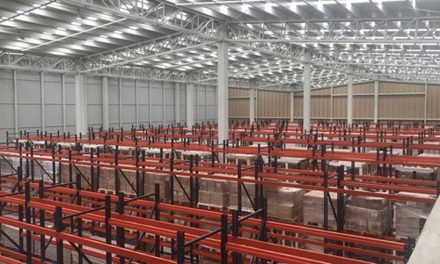 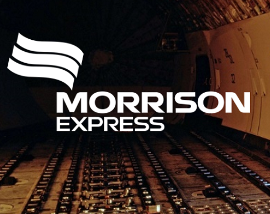 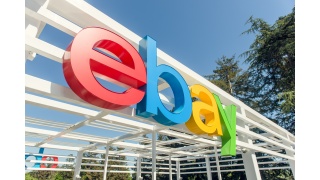