UPS is hoping to pick up the pace of growth in its UPS Store retail network in the United States, by making it easier for potential franchise owners to get hold of start-up capital. The company’s retail franchising subsidiary, Mail Boxes Etc., Inc., is working with Franchise America Finance and the Bancorp Bank to make $15m available to support the setting up of new UPS Stores.

A further $7.5m is being made available for the transfer of existing franchises to new owners.

Stuart Mathis, the president of Mail Boxes, Etc., explained that the economic downturn and its affect on the availability of credit had been a “common theme” at the annual convention of the International Franchise Association, which has been taking place in Las Vegas this week.

In previous years, UPS had been adding more than 100 stores to its franchise network, but last year sold only 83 franchises.

However, Mathis told Post&Parcel today that he was optimistic the new franchisee lending program would allow his company to reach its “aggressive” target to sell 120 franchises in the US this year.

“We believe it will give us the competitive advantage, having a financing tranche available to help those franchisees that have had trouble getting finance from their local banks,” he said.

Mathis, who was appointed president a year after UPS acquired the franchise retail company Mail Boxes, Etc., in 2001, said his team was seeing particularly good opportunities to establish franchises in large hotels, on military bases and college campuses.

“We have a number of large hotels we’re already working with, since we can provide their business centres – but we’ve only scratched the surface up to now,” he said. “We have a relationship with Hilton and Marriott, but we still have to get through to the individual franchisees there. There’s a lot of opportunity.”

The franchisee lending program from Franchise Finance America and Bancorp has been operating since April 2010, providing $200m to franchisee operators. The UPS Store network is the first franchise network of its category to receive finance from the program.

Mathis said the way his firm vetted potential franchisees fitted with the guidelines for the finance companies.

“This access to capitalization will enable qualified franchisees to build their business, their industry and an employment base to create jobs,” he said.

The UPS Store network now has more than 4,700 locations in the US, Puerto Rico and Canada.

Mathis said if the franchisee lending program is successful in the US, there could conceivably be opportunities to extend similar arrangements internationally. 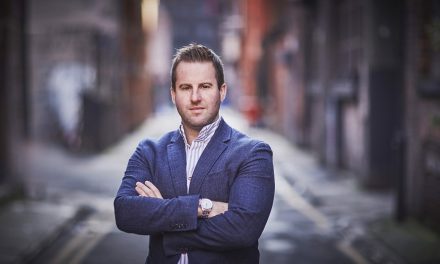 Sorted Group is on track for international expansion 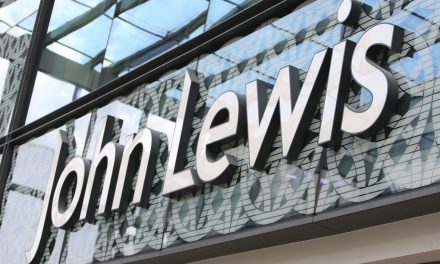 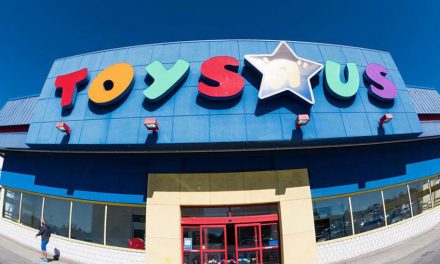 UK retailers Toys R Us and Maplin go into administration 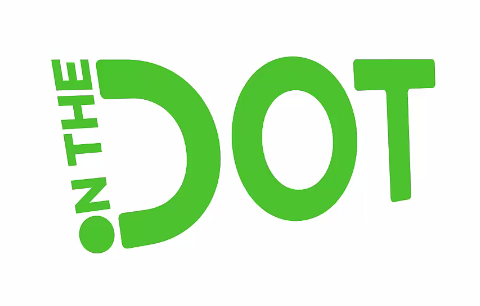 MATCHESFASHION.COM partnering with On the dot for on demand delivery