The Inspector General of the US Postal Service is set to call on Congress tomorrow to make “significant” reforms to the federal disability benefits system. David Williams, whose office independently audits and investigates postal issues, reporting findings to the USPS Board of Governors, will face a hearing tomorrow before the postal subcommittee of the House of Representatives’ powerful Oversight committee.

The loss-making USPS pays more than $1bn every year into the federal workers’ disability compensation system, and faces another $60m in annual administrative costs, but Williams is set to warn that the system is susceptible to fraud.

The Postal Service has around 15,800 employees currently claiming disability benefits – and with no upper age limit on claiming, the inspector general will tell Congressmen tomorrow that benefit levels make the system preferable to pension income.

According to his testimony, the USPS has more than 3,100 workers over the age of 65 on disability rather than in retirement, with more than 800 above the age of 80.

Run by the US Department of Labor, the Federal Employees Compensation Act (FECA) system allows federal workers to claim two-thirds of their normal salary tax-free, plus medical expenses.

In his testimony, Williams warns: “This is substantially more than other employees receive then they retire – though unintended, FECA has become a lucrative retirement plan.”

In his evidence, the Inspector General points to a number of areas of the current system that make it a “high risk” for fraud. These include the ability for claimants to “change their story until their claim qualifies”, the ability for claimants to use external doctors for disability assessments – and the lack of standardised guidance for doctors.

The federal system also does not allow employers to give evidence in disability claim hearings.

Although the Office of the Inspector General has caught up with 476 fraudulent claimants since late 2008, recovering $83.5m in expenses, Williams complains that working with the US Department of Labor has been “difficult”.

The Department has been slow to terminate fraudulent benefits, and appears to be incentivised to approve as many claimants as possible, since it means a bigger departmental budget.

Williams suggests that the Postal Service should be allowed to operate its own independent workers’ compensation system.

“FECA is in need of significant reform,” he advises the House subcommittee. “Such reform could reduce the substantial risk for fraud and improve program efficiency and effectiveness while protecting reasonable benefits for legitimate claimants.” 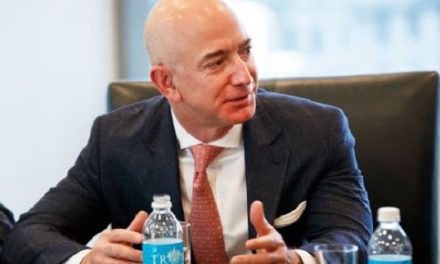