Brazilian postal workers have gone on strike this week, after talks over a new collective bargaining agreement failed. Industrial action officially began on Wednesday, with Brazil’s Post and Telegraph Company (ECT) stating yesterday that a partial shutdown affecting operations in about two-thirds of the ECT network.

On average, about 32% of the company’s work force have gone on strike, topping out at about 40% in some areas.

Other services including international services may experience delivery delays, the company said.

Yesterday, ECT president Wagner Pinheiro de Oliveira insisted the company could maintain a daily delivery of letters and parcels, but warned of the possibility of delays.

Pinheiro said talks would not resume on the collective bargaining agreement until union members returned to work.

He called on employees to end the strike, but said the work stoppages would count against their days off. 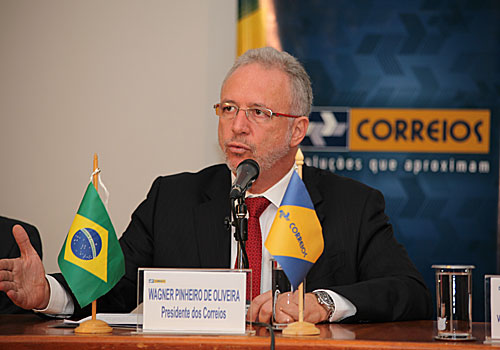 The ECT president said his company had offered a 13% pay increase in its final offer for a unit that represents around 64,427 employees, or just over 60% of the total workforce.

The ECT proposal has been withdrawn following the strike.

Pinheiro said: “At the current juncture, where there is concern about the international financial crisis, we believe that an adjustment of 13% in the minimum wage is quite appropriate.

“We can only regret the decision (to strike) and call the workers to return to their activities,” the ECT president added.

The Brazilian Federation of Banks (Fedraban) has been advising consumers to make use of direct debit facilities and other electronic services to avoid disruption of payments during the postal strike. 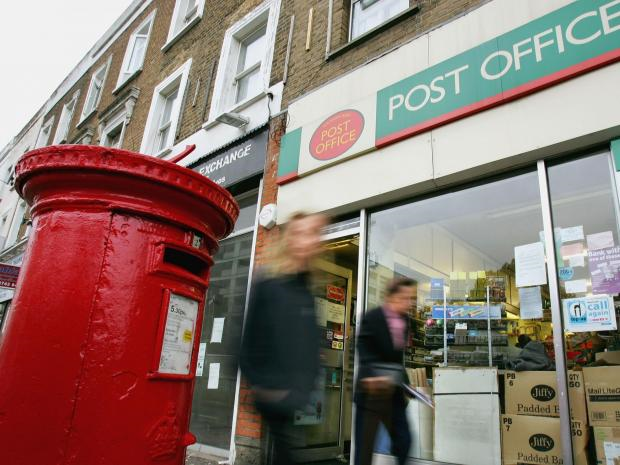