TNT appoints first ever Malaysian to head up TNT Malaysia

He succeeds Gerry Power, who became managing director of TNT India back in August.

Chong, who joined TNT Malaysia as sales and marketing director in 2003, will be based in Petaling Jaya, where he will manage more than 600 employees in taking responsibility for overall TNT operations in Malaysia and Brunei.

TNT said as sales director Chong has been achieving double-digit growth in revenue “year after year” at TNT Malaysia, making it one of the company’s fastest-growing business units in the Asia region.

The company also said its new Malaysia managing director had been “instrumental” in TNT’s award wins including two Asia Direct Marketing 360 Awards in 2009.

Chong, known fondly by his colleagues as SC, has a biochemistry degree from the National University of Malaysia, an MBA from the University of Dubuque in the US state of Iowa, and is also a graduate of the Warwick Business School in the UK.

He said: “SC has a wealth of experience and knowledge of the Malaysian business, and under his dynamic leadership the Malaysia team has achieved tremendous growth and built good credibility within the market.” 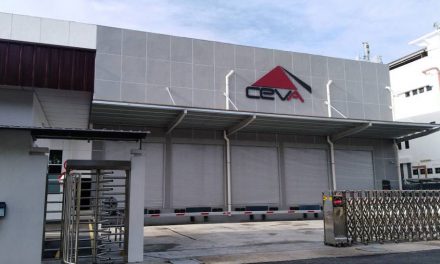