FedEx Express has officially opened a new operational base, launching direct services out of Northern Ireland. The new 20,000 square foot at Kilroot Business Park in Carrickfergus, outside Belfast in County Antrim, provides a base for a domestic ground delivery service within Northern Ireland.

The company said the flight will link in with its network of international hubs to accelerate delivery times to many parts of the world including North America and Asia.

FedEx Express is offering a next-day service to and from Europe and America’s East Coast, with a two business day service to Asia and the rest of the United States.

“An exporter shipping to the US West Coast, or to Asia, for example, will see delivery times cut by a full business day,” said Leary. “By the same token, the service also enhances the appeal of Northern Ireland for multinational foreign direct investment, with many areas benefiting from our commitment to deliver by noon.”

FedEx said it will be creating 52 jobs at the new facility in Northern Ireland.

“The availability of logistics companies such as FedEx is important for businesses seeking to win and having to service sales outside Northern Ireland,” she said. “The presence of an internationally renowned company such as FedEx will add to our inward investment proposition and increase Northern Ireland’s attractiveness to potential investors.”

FedEx: supporting businesses in the current climate is essential 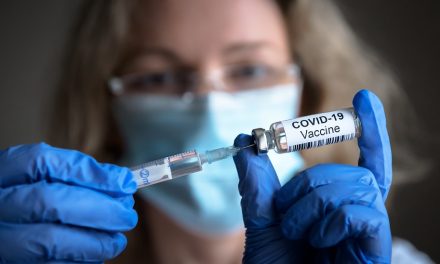