FedEx has signed a deal with Boeing to purchase 27 new 767-300F aircraft, to replace its medium widebody MD10 cargo aircraft, some of which are now 40 years old. As it released its latest financial results today, the shipping company said it will be delaying the delivery of 11 Boeing 777F aircraft, as it seeks to adjust its international fleet to changes in global market demand, particularly in Asia.

But, FedEx said the new order of 767-300F aircraft will allow the replacement of its aging fleet of MD10s with aircraft offering similar payload but improved reliability and a 30% increase in fuel efficiency.

New to the 690-strong FedEx air fleet, the 767 planes should mean a 20% reduction in operating costs, FedEx added.

FedEx is adjusting its growth plans for its long-haul air fleet in response to slowing growth in the Asian economies. Two of its Boeing 777F aircraft on order are being shifted back from 2013 to 2014 arrivals, five delayed from 2014 and one each year thereafter, until 2018.

Four new Boeing 777F aircraft are expected to be placed into FedEx service in 2013.

FedEx said it was also exercising options for two aircraft to be delivered at the end of its delivery schedule.

“The deferral of our 777 aircraft deliveries is a continuation of those efforts, enabling us to make appropriately-timed international 777 capacity additions over the next decade.”

FedEx results for the second quarter of the year saw revenue up 10% year-on-year to $10.59bn, and net income up 76% to $497m for the quarter, the increase reflecting improvement in FedEx Ground and Freight performance, but also reflecting one-off charges recorded in last year’s second quarter results.

The changes to the FedEx air fleet were announced as FedEx Express recorded 3% declines in average daily package volumes, “driven by declines from Asia”.

Aircraft manufacturer Boeing said the 767 Freighter was capable of carrying around 58 tons of cargo, with intercontinental range, suitable for developing new long-haul, regional or feeder markets.

Boeing said FedEx was the largest operator of 777 Freighters, with 17 currently in operation, with orders and options for a further 41 aircraft.

“The way they have operated the 777 has demonstrated to the world its capabilities as a freighter,” said Jim Albaugh, the Boeing Commercial Airplanes president and CEO. “We’re also looking forward to seeing the 767 join FedEx’s lineup of airplanes. The 767 is a proven freighter and this order constitutes a strong vote of confidence for its capabilities.” 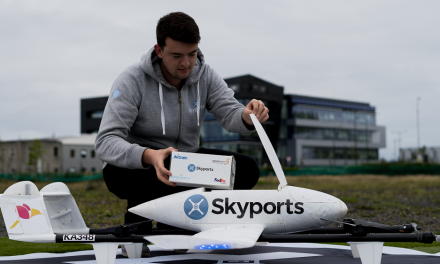 FedEx: finding new and innovative ways to deliver the world to our customers’ doorsteps 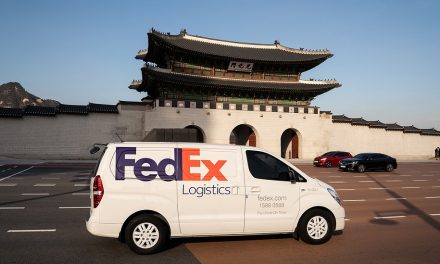 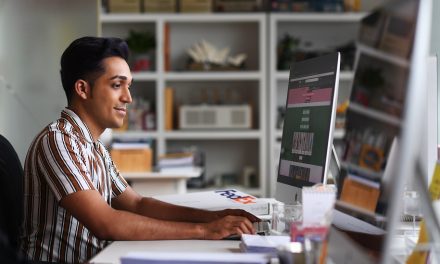