Banco Postal to start up in June

The Brazilian state owned mail and express services company ECT (Empresa de Correios e Telegrafos) expects the Banco Postal to start operations until late 2002′ first half. ECT has a contract with Brazilian bank Bradesco, who won the tender for the implementation of the banking system Banco Postal, through R$200mil bid. The 5,229 branches held by ECT will be added to Bradesco’, amouting to 10,300 units. Other 5,000 ECT’ branches operates under franchise and may be included latter. Bradesco is the major domestic bank with 2,570 branches, 1,302 units within companies and 1,150 overseas through the Bradesco Dia e Noite system. The bank expects to conquer other 3.5mil account holder from the middle and lower classes. It currently operates with 11mil clients. ECT expects an annual income of R$460mil including the R$200mil payment to Bradesco. 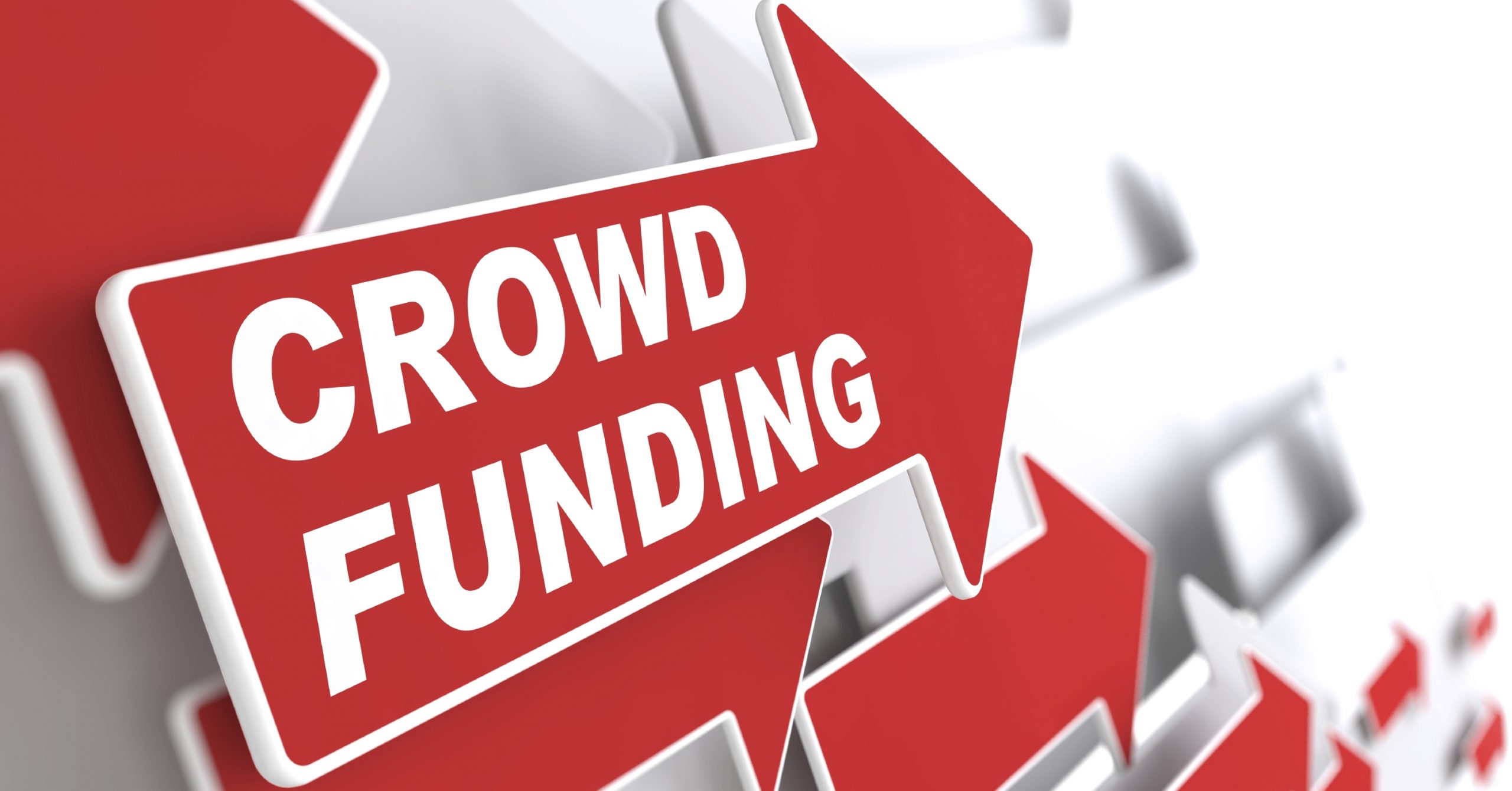