Profits up 59% at Czech Post thanks to parcel growth

Czech Post said yesterday that it was able to increase its operating income during 2011 despite the steady decline in revenues from its traditional postal services. The Post said that while demand fell for correspondence and postal orders, its parcel services have been booming, while a new early morning newspaper delivery contract with publisher Vltava Labe Press was also bearing fruit.

Commenting on the year’s results, Czech Post chief executive Petr Zatloukal said: “The Post has to look for other sources of income, so it is pleasing that the positive economic performance last year was supported significantly by entirely new services, like newspaper distribution and customs brokerage services.

“The fact that the Post has become the market leader in parcels shows that the company can offer customers quality services in areas that have been open to full competition for years,” added Zatloukal, who was appointed CEO last May.

Along with the new contract with VLP, which publishes 72 regional dailies, 18 weeklies and 9 magazines along with national newspaper Šíp, growth during the year came particularly from a parcel service in which the Post relaunched its portfolio at the end of 2011.

Parcel services are now provided in four main options – Package by Hand, Package in the Mail, Oversize Package and Package Express. The Post has also launched new notifying services to alert recipients to imminent arrivals by text message and email.

Meanwhile, within the retail network of 977 post offices, Czech Post said its provision of municipal services through the Czech POINT network were particularly effective – post offices represent 14% of locations within the network, but accounted for 51% of all Czech POINT transactions in 2011, the Post said.

Last year Czech Post piloted new forms of post office in 50 locations in the Czech Republic, either replacing post offices with kiosks or contracting out the operation of postal counters to “Postal Partners”. The pilot has received a good response from communities, the Post said.

As it prepares for the opening of the Czech postal market to full competition from January 2013, the Post said its investment in infrastructure continued in 2011 at the same level as in 2010, with CZK 1.2bn ($64.4m USD) investment during the year.

Among its investments, during the year the Post upgraded its vehicle fleet with 108 new vehicles purchased and 350 new vehicles leased, while after trialling compressed natural gas (CNG) powered vehicles, it also issued a tender to buy 412 new CNG-powered units. 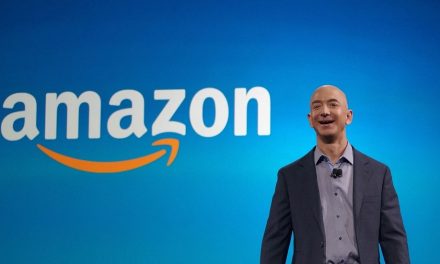 Jeff Bezos: I see Amazon at its most inventive ever, making it an optimal time for this transition