Deutsche Post DHL is on target and “positioned better than ever” to generate further growth, executives told shareholders today at the firm’s AGM. On the back of a “dynamic start” to 2012 as revealed in yesterday’s results announcement, the German logistics giant said it is expecting to adapt to uncertain global economic conditions and build growth particularly in the world’s emerging markets and the domestic parcels market.

The company will be continuing its investment plans both at home and abroad, which include around EUR 420m in new mail sorting equipment by the end of 2012, the largest investment in new letter technology since building its German mail centres in the 1990s.

A EUR 750m investment is also planned in the modernisation of its German parcel network.

While letter volumes still decline, Deutsche Post is aiming to stabilises profitability in its mail division at just over EUR 1bn, in part thanks to the influence of e-commerce on parcel volumes, which helped a 14% increase in parcel volumes in 2011.

“We are the ‘postal service for Germany’ and we intend to remain it in the future,” said CEO Frank Appel.

“We can achieve this goal only by offering the best service and the highest quality, as well as investing in new products that will fufill our customers’ needs both today and tomorrow.”

Outside Germany, the company is expanding its North American hub in Cincinnati in a $47m project announced in March, while its new North Asia hub, a $175m project in Shanghai, is set to open in a few weeks’ time.

DHL divisions are one of the major drivers of growth in the company, which is projecting an increase in its logistics operating profits to about EUR 1.9bn, with earnings growth forecast to average 13-15% up to 2015 despite a weakening global economy in 2011.

Appel said going forward, further investment was planned in global IT systems for DHL Global Forwarding, and further expansion of the DHL express network was in the pipeline.

“We continue to see enormous growth opportunities in emerging the emerging markets of Asia, Latin America and the Middle East,” Appel said.

“With an unparalleled global infrastructure at our dispoal in which we are investing constantly, we have the best possible foundation for generating further profitable growth.”

As Deutsche Post DHL unveiled its latest results and optimistic outlook for the future, a group of global trade unions launched a fresh effort to highlight what they see as a “shameful track record” in the company’s labour relations around the world.

ITF general secretary David Cockroft stated: “At its best this company is very good indeed. At its worst it is racking up fines, allowing shameful abuses such as the use of lie detector tests and intimidation against innocent workers, and using workers employed on the cheap and with inadequate protection. Yet the high corporate responsibility ideals it aspires to are almost within its reach. It just needs to guarantee a decent standard of treatment for all its workers, not just some.” 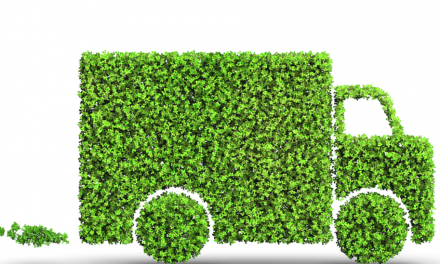 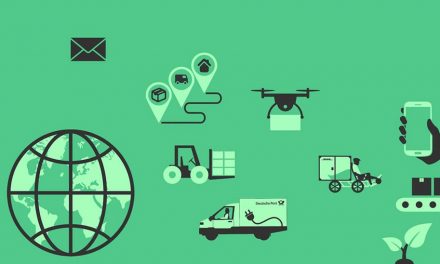 Get an insight into life at DHL 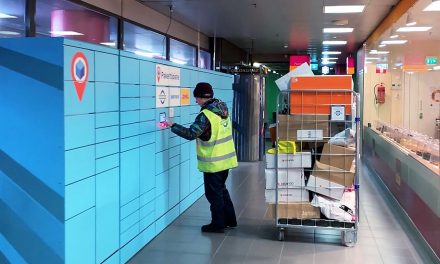 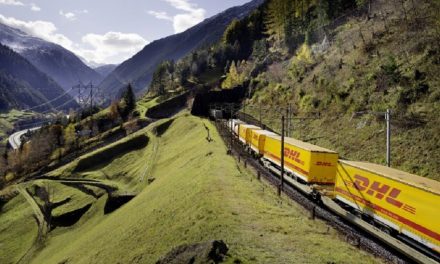