FedEx Express to hike US prices 5.9% from January

FedEx Express will once again increase its prices for US services by a net average of 3.9% from 7th January, 2013, it announced yesterday. The company, which has been suffering from a shift of volumes into FedEx Ground as a result of a slow US economy, announced rate increases for US domestic, export and import services yesterday as parent FedEx Corp reported its financial results for the first quarter.

As in previous years, the full average rate increase will be 5.9%, but this will be partially offset by a change to the company’s fuel surcharges. Specifically, the threshold at which fuel surcharges begin will be changed, effectively reducing the surcharge by two percentage points.

Changes will be made to FedEx Express rates in the US as well as Puerto Rico, and FedEx International Premium rates.

Rates for specific services and distances range from 3% to more than 10%, with rate increases generally lower in premium services and higher on deferred services as FedEx looks to stem some of the shift of its customers towards more economy options.

Along with price changes, FedEx Express is in the process of repositioning its network to respond to the change in demand towards more economy services.

FedEx said pricing changes for FedEx Ground and FedEx SmartPost for 2013 will be announced later this year. 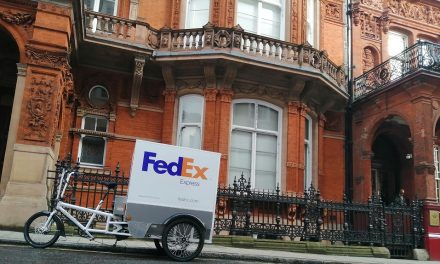 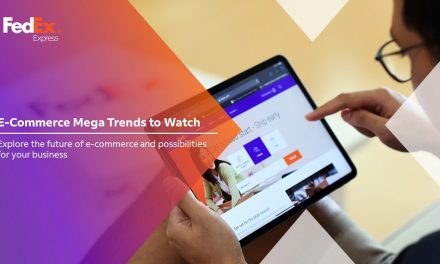 FedEx Express: a new era of e-commerce is here 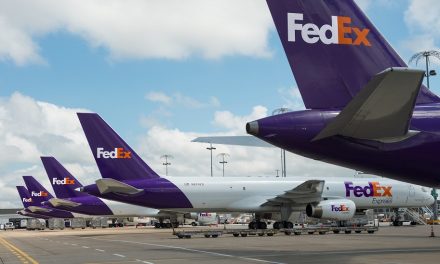 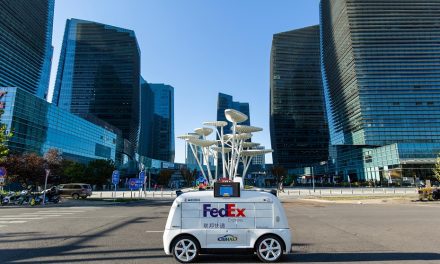