The European Commission’s top antitrust official said today that approval for the EUR 5.16bn acquisition of TNT Express by UPS will hinge on whether FedEx and DHL will give the resulting express delivery giant a run for its money. Joaquín Almunia, vice president of the EU Commission for competition policy, was speaking today at a European policy summit in Nicosia, Cyprus, part of the Cyprus Presidency of the EU Council.

He was discussing the particular need to maintain levels of competition within European markets during the current period of economic turmoil, and how competition can help foster economic recovery in Europe.

The EU Commission began a “phase 2” investigation into the proposed UPS-TNT Express deal back in July, which looks likely to take until at least late December to complete.

The extended investigation is looking at EU concerns that the EUR 45bn company that the acquisition of TNT Express would create will have too high a market share in the express market in Europe, particularly within certain countries.

Today Almunia said the situation regarding UPS and TNT appeared “similar” to another proposed merger the EU has recently investigated – the $1.6bn attempt by Hutchison’s Austrian telecoms unit to take over Orange Austria. That particular investigation has seen the Commission issuing a Statement of Objections, rejecting the takeover.

Commenting on the UPS-TNT deal, Almunia said: “Here, too, the deal would reduce from four to three the number of companies that control pan-European parcel-transport networks.

“An important issue in our analysis is whether the company that resulted from the merger would be challenged enough by the other two competitors – DHL and FedEx.

“These companies offer a service that has a broad impact on our economy, especially for cross-border trade, so it is important that customers continue to have access to these services at competitive conditions,” said the EU Commission vice president for competition.

Atlanta-based UPS said last month that it now expected its proposed acquisition of Netherlands-based TNT Express to take until at least early 2013 to complete, as a result of the delay caused by the extended EU Commission investigation.

When the boards of the two companies came to an agreement based on a EUR 9.50 per share offer back in March this year, the firms had hoped to seal the deal by the end of August.

The two companies believe that when combined, UPS and TNT Express would have a turnover of about EUR 45bn ($60bn USD) a year, compared to the EUR 53bn turnover ($68bn) at Deutsche Post DHL and $43bn revenue at FedEx Corp. FedEx: striking a balance between speed of delivery and value for money 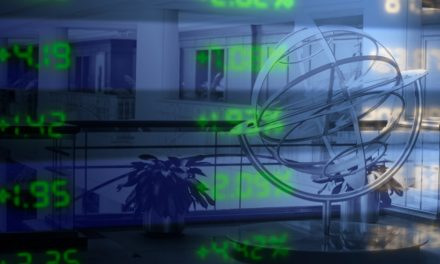