Australia Post is set to invest more than AUD $2bn ($2.05bn USD) to transform its national logistics network into a “world class” parcel delivery network and a “universal digital platform”. Its managing director and CEO, Ahmed Fahour, announced yesterday that the move will provide modern communication services in response to current customer trends.

Investment in the parcels network would boost automation levels and expand Australia Post’s footprint through the whole country, the company said, with more convenient parcel delivery options for both consumers and business.

The plans include ongoing projects like the new Australia Post Digital MailBox, and will also see an expansion for Australia Post’s new-style retail “superstore” post offices.

Fahour said: “This is the single largest investment in the network in Australia Post’s more than 200 year history and will significantly expand the capacity of our parcels network, making it world class.”

The Australia Post boss said without this kind of investment, the company could not sustain the “enormous demand” for parcel services in Australia in light of the ecommerce boom.

“This investment will provide the infrastructure and delivery options to ensure Australian businesses and consumers can reap the benefits of the digital economy,” he said. 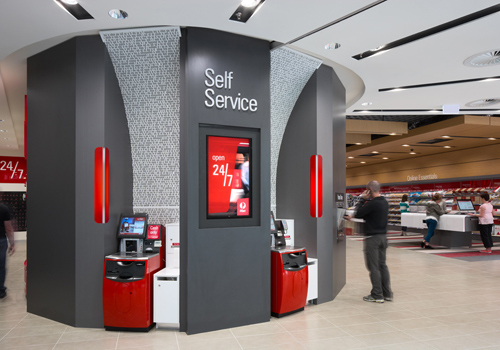 Australia Post will be rolling out more of its “superstore” post offices, along with hundreds of self-serve parcel terminals

“This focus has helped Australia Post deliver a profit after tax of $281.2 million for 2011/12 and deliver a dividend to the Australian Government and community of $213.7 million,” he said.

Going forward, Fahour said demand for physical mail services was expected to continue its slide, while the parcels business would continue growing, but he said increased competition and the fixed costs associated with the current network would challenge growth potential.

Australia Post says it is currently operating at peak levels throughout the year, not just at the traditional peak demand times like Christmas.

To respond, the $2bn investment in modernising the parcels and retail network, and the launch of the digital mail service later this month, were aimed at “future-proofing” the business, he said.

This will include expanding the number of self-service parcel pick-up and drop-off terminals to 128 by the end of this year, with 250 locations total over the next two years.

The Australia Post CEO said: “Over the next four years, this investment will ensure that Australian consumers and businesses have real choice and convenience in parcel delivery, thanks to improved automation and tracking technology. Continued investment in 24/7 parcel lockers and retail superstores will also mean that by 2014, 80% of Australians in metropolitan areas will be within 10 minutes drive of an after-hours parcel collection location.”

Further investment is being made ahead of this Christmas, with expectations that it will be even busier than last year when 3m parcels were delivered in December alone.

Using US technology from Pitney Bowes, the service will allow consumers to receive and pay bills and archive important documents.

“Just as the traditional letterbox has been a vital part of people’s communications for the past two hundred years, we think the Australia Post Digital MailBox will become an integral part of everyday life,” said Fahour.

“All of these initiatives will ensure Australia Post remains the cornerstone of the community, as well as giving Australian consumers and businesses every opportunity to reap the benefits of the digital economy.” 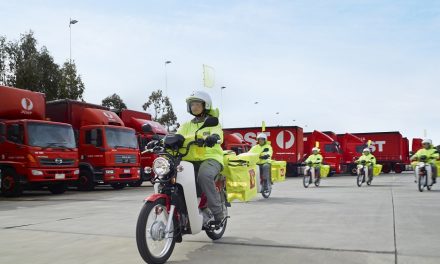 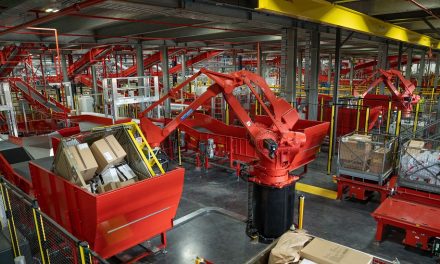 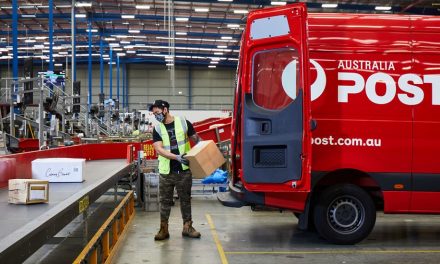