The South African Post Office is to buy 90 electric scooters over the next few years, after a successful trial of five vehicles since last year. The company said it has been testing scooters from E-Max, a manufacturer owned by Australian company Vmoto but with German management based at a head office in Barcelona, with its factory in China.

The scooters, which are Italian-designed, were tested by SAPO’s bicycle team on routes including a ride from Pretoria to Lesotho.

SAPO said this week that its trials have found the all-electric scooters to be “low on cost and noise pollution”, while the zero tailpipe emissions will help the company cut its carbon footprint.

Last year SAPO’s fleet of 270 petrol-powered scooters generated 131 tons of emissions of carbon dioxide, a cause of climate change.

Johan Prins, the manager of SAPO’s fleet, said the test scooters “performed faultlessly” during the long-distance trek from Pretoria to Lesotho, a distance of around 520km.

“With one overnight battery charge, the scooters can travel more than 80km with a top speed of 80km per hour,” he said.

SAPO said it is currently planning on buying 30 more electric scooters each year until 2015. The move should cut its delivery scooter emissions by 67%, or around 87.3 tons of carbon a year.

The Post Office said it is actively trying to reduce its contribution to climate change by introducing alternative fuel technologies.

SAPO is aiming to be carbon neutral by the year 2020.

The company joined the International Post Corporation’s global postal operator climate change group last year. The group, called the Environmental Measurement and Monitoring System, includes 25 postal operators around the world, all pledged to reduce their carbon emissions by at least 20% by 2020.

Australian firm Vmoto took over E-Max in 2010, but the company has been operating since 2003. 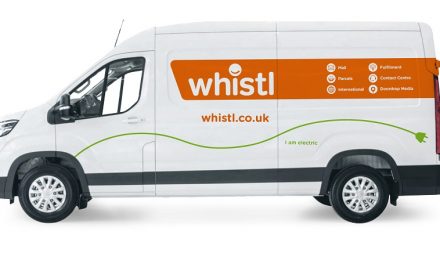 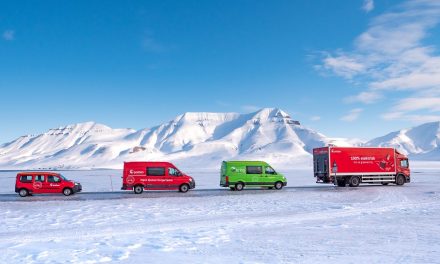 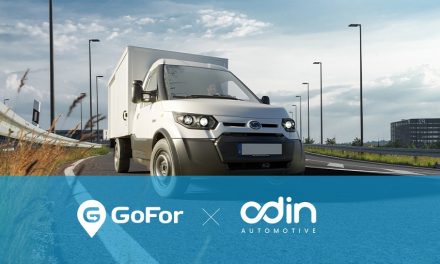